Another week, another free offering from Epic. This week, Jotun: Valhalla Edition has shed its price tag in order to offer up some Norse-based fun for everyone.

As always, all you need to claim your free game is an Epic Games account and the Epic Games Store launcher. Both items are completely free and you don’t need to input any payment information in order to download your Epic freebie. 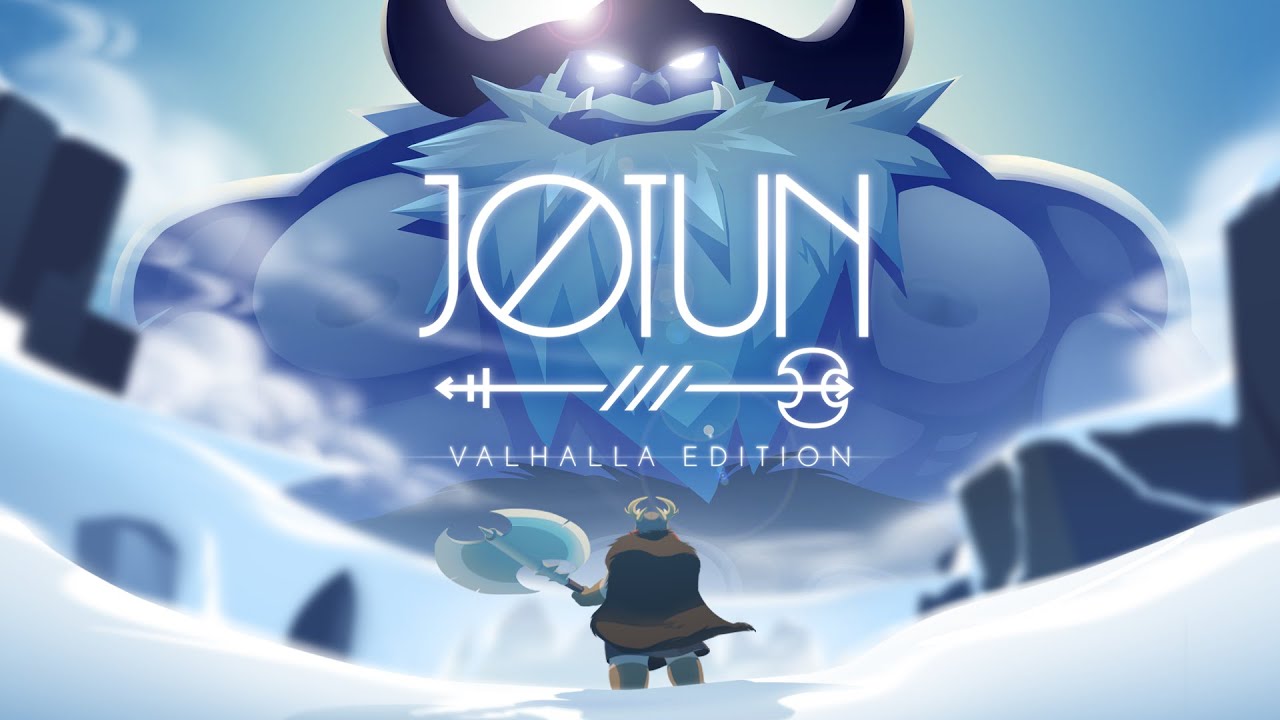 Jotun is a hand-drawn action-exploration game set in Norse mythology.

In Jotun, you play Thora, a Viking warrior who died an inglorious death and must prove herself to the Gods to enter Valhalla.

Explore vast regions of Norse Purgatory to find runes to unleash the jotun, giant Norse elementals. Fight them using only your massive two-handed axe, the blessings of the Gods and your skills!

Jotun: Valhalla Edition features Valhalla Mode, the ultimate battle against even fiercer versions of the Jotun! A true challenge for those who wish to impress the Gods!

You can download Jotun: Valhalla Edition for free on the Epic Games Store by following the embedded link here. It’ll remain free until December 12th, where it’ll be replaced by prison-break simulator The Escapists.

If you’re against using the Epic Store but still want to get in on the Norse action, you can always pick up Jotun: Valhalla Edition on Steam for $14.99/£11.39.