We have posted a number of patents from the likes of Samsung and LG which goes beyond the single fold smartphone to a dual-fold device, but surprisingly the first company to show off a real device is small OEM TCL.

Their unnamed prototype features two hinges, an inward and outward folding one, and converts the handset into a full 10-inch tablet.

The resulting Z-shaped device ends up imminently practicable, with a normal rear cover with cameras at the back and an exposed screen in the front, meaning the folded device merely looks like a very thick smartphone.

Unlike the small 8-inch devices on current foldables, the 10-inch screen comes across as imminently usable. 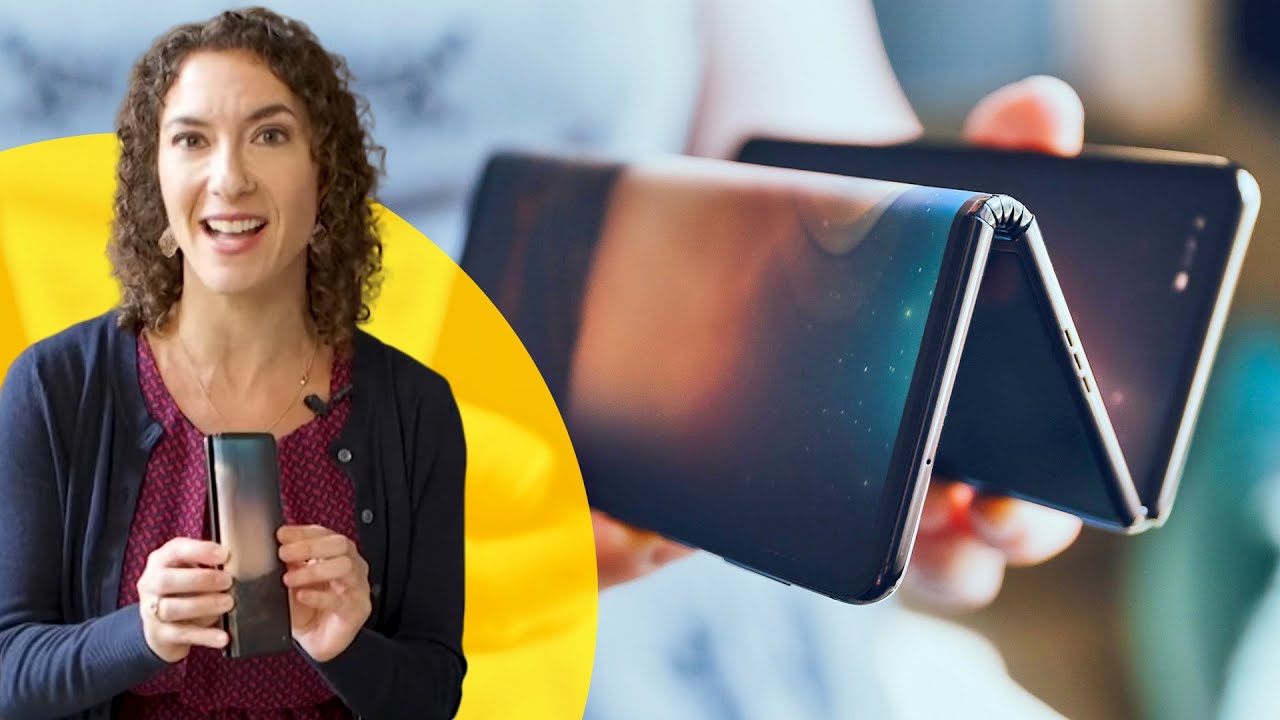 For now, the concept is still somewhat of a fantasy, without a working folding screen for example, but ignoring the thickness the design appears to be the best folding phone yet.