The Outer Worlds, the upcoming sci-fi RPG, is officially headed to the Nintendo Switch!

The news was announced in a special video courtesy of senior producer Matthew Singh, which you can watch below. 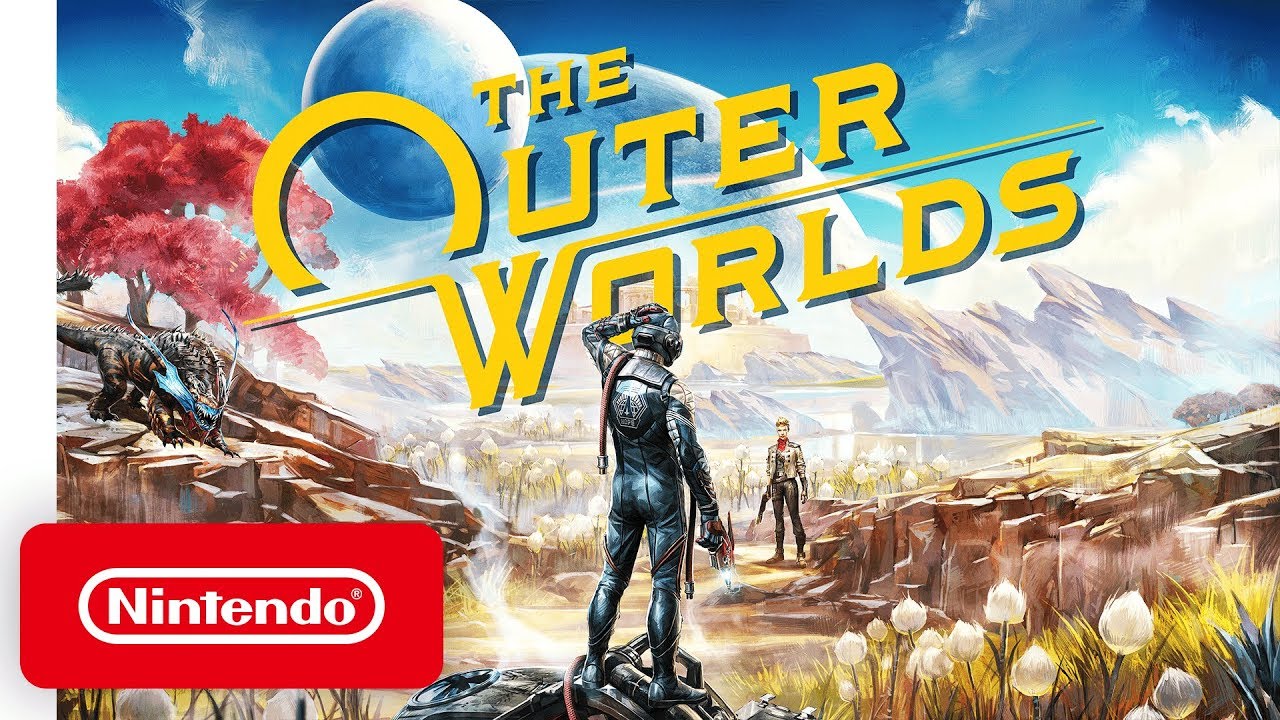 Obsidian has partnered with Virtuos to port the game to Nintendo’s latest console. Virtuos has previously worked on porting games such as L.A. Noire to the Nintendo Switch, so The Outer Worlds is in good hands.

The Outer Worlds is a single-player first-person sci-fi RPG from Obsidian Entertainment and Private Division. The game’s Steam page describes it as the following:

Lost in transit while on a colonist ship bound for the furthest edge of the galaxy, you awake decades later only to find yourself in the midst of a deep conspiracy threatening to destroy the Halcyon colony. As you explore the furthest reaches of space and encounter various factions, all vying for power, the character you decide to become will determine how this player-driven story unfolds. In the corporate equation for the colony, you are the unplanned variable.

Obsidian Entertainment is, of course, the studio behind the amazing Fallout: New Vegas, so it seems like The Outer Worlds is going to be one of the best upcoming games in the next year.

The Outer Worlds is also coming to PC, PlayStation 4, and Xbox One in 2020. The game will also be available to play via Xbox Game Pass.