Following a rumour earlier today that The Last of Us: Part II was to be delayed until Spring 2020, it’s now been confirmed that the game won’t release until May 2020.

A blog post on the official PlayStation website states that, while the team were overwhelmed by the positive response to the game, they realised they needed more time to improve the game’s overall quality. You can read an excerpt from the post below.

[…] it was during the last few weeks, as we were closing out sections of the game, that we realised we simply didn’t have enough time to bring the entire game up to a level of polish we would call Naughty Dog quality. At this point we were faced with two options: compromise parts of the game or get more time. We went with the latter, and this new release date allows us to finish everything to our level of satisfaction while also reducing stress on the team.

While we’re relieved that we won’t have to compromise our vision, we’re disappointed that we weren’t able to avoid this exact situation. We wish we could’ve foreseen the amount of polish we needed, but the size and scope of this game got the better of us. We hate disappointing our fans and for that we’re sorry.

However, the release date isn’t too far off from the original – instead of February 21st, 2020, it’s now May 29th, 2020. That’s not a massive delay and, as I’m sure many fans will agree, it’s worth the wait to have a more polished game without crunch. 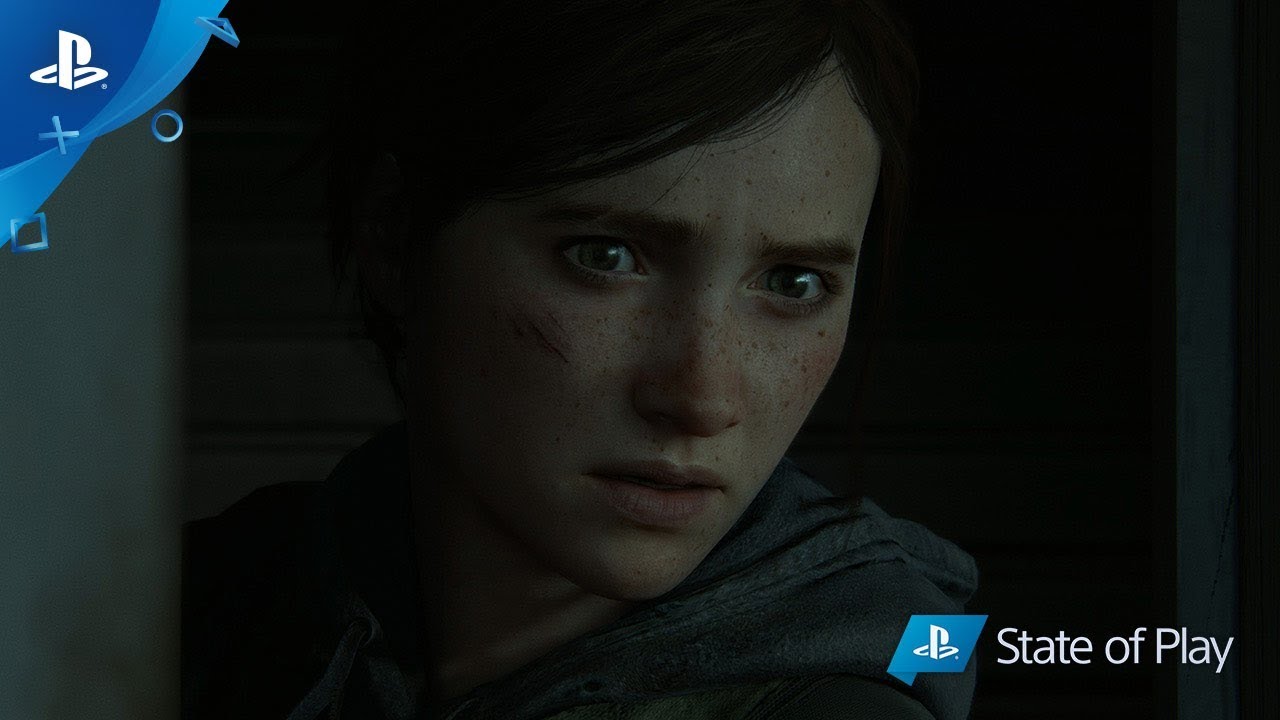 In Part II, players assume the role of an older Ellie, five years after the events of the original game. As well as having to deal with the usual set of things that come with the apocalypse, such as plague-infected beings, Ellie also has to deal with a strange cult that’s spreading across the American wasteland.