For starters, Xaviant’s supposedly glorious return to battle royale gaming costs just $5.99, a modest price for a title releasing amidst a sea of free-to-play competitors that includes Fortnite and Call of Duty: Warzone. It’s cheap; that’s a good thing.

But despite paying to play The Culling, players may be frightfully extremely bloody confused when they discover they’re only allowed to play a single match per day. One bloody match! ONE! For a game you bloody paid for!

Xaviant’s big brain business budge has decided that players only need a single match per day – maybe they’re afraid you’ll get bored after any more. Access to more than one match per day requires players to spend premium tokens – which are earned by winning a battle royale match – or by spending an additional $5.99 per month. 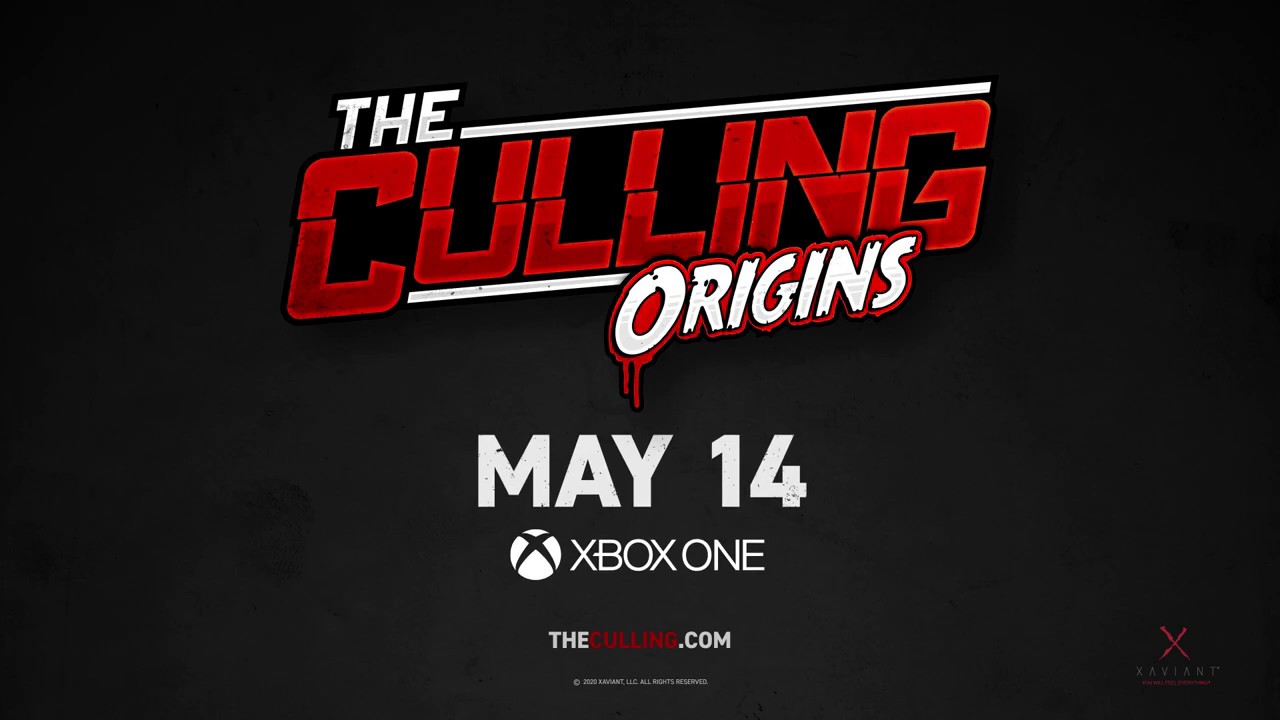