TED recently released a new update for its Windows app. The latest update is a major one, and it introduces the company’s new Universal Windows App for Windows 10 devices. With the TED app, you can find more than 17000 TEDTalk vidoes and audios.

As the app is universal, it is available on Windows 10 and Windows 10 Mobile. Additionally, the app should also support Continuum for phones which is also a very nice feature of the Universal Windows Apps.

TED’s app is available for free on the Windows Store, and you can get it for your Windows 10 devices from the following link. 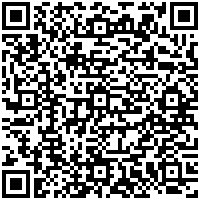 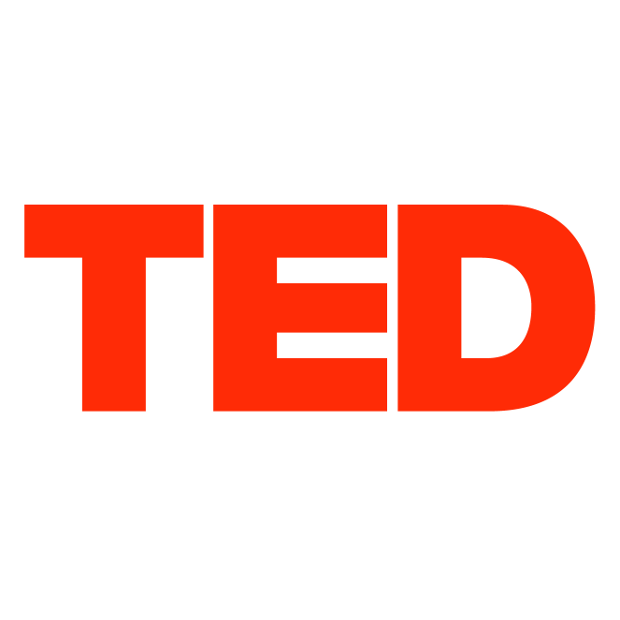