Pulpi Rescue is the new puzzle game made by Loon Apps. The Previous games by Loon Apps was Someline and Soppy Adventures.

In Pulpi Rescue, your goal is to rescue Pulpi (a tiny octopus) of a fish invasion. To do that, you will kill fish before they reach the beach. Tap on a fish to kill him, or tap on a fish group to kill them. Help you using powerups, but they can be use only one time.

Pulpi Rescue is a free game with advertising.

To play, dowload Pulpi Rescue from the Windows Phone Store, or flash the QR Code in the picture. 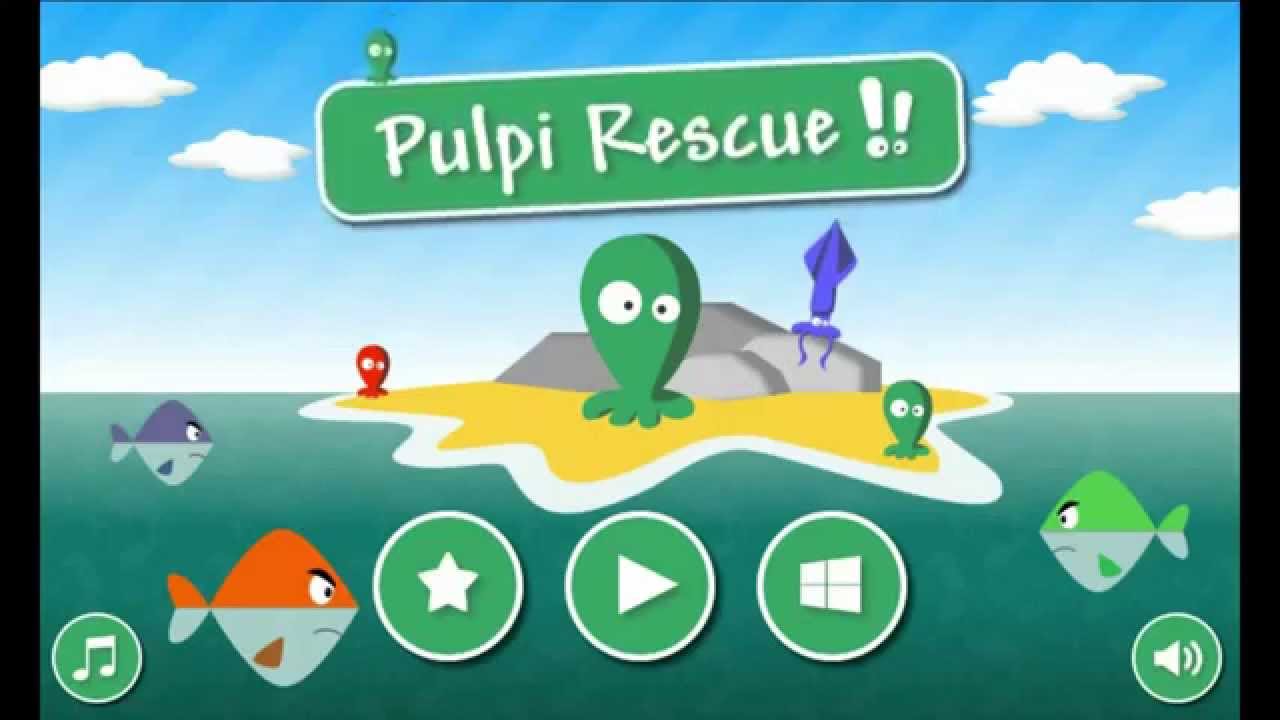