After being shown off at the Annapurna Interactive showcase last night, Stray’s developers took to Twitter to announce that the game is being pushed back into 2022.

“As we don’t want to compromise on the quality, nor the team’s well-being we now aim for early 2022,” developer BlueTwelve Studio announced after showing off a gameplay walkthrough for their game Stray during the Annapurna Interactive showcase.

While working from home during the COVID-19 pandemic may have delayed plans for release somewhat, it seems that for Stray, this delay is more about preventing harsh crunch time and allowing for enough time to properly polish the game, rather than this delay being chalked up to exclusively pandemic based problems.

Thanks to the gameplay walkthrough during the Annapurna Interactive showcase we thankfully know more now about exactly what we’re looking forward to once the game releases in early 2022.

“In Stray, you play as a cat who’s fallen inside the mysterious and forgotten city. Separated from his family and injured you will have to explore and survive in this unwelcoming environment,” the trailer’s narration explains.

Playing from a cat’s point of view, the city is fraught with dangers that you might not expect, giving a different dimension to the sprawling streets you now call home. Throughout the game, you’ll use your feline wits and abilities to solve puzzles and uncover mysteries alongside your trusty drone companion B-12, while you navigate through the complex maze of the city. 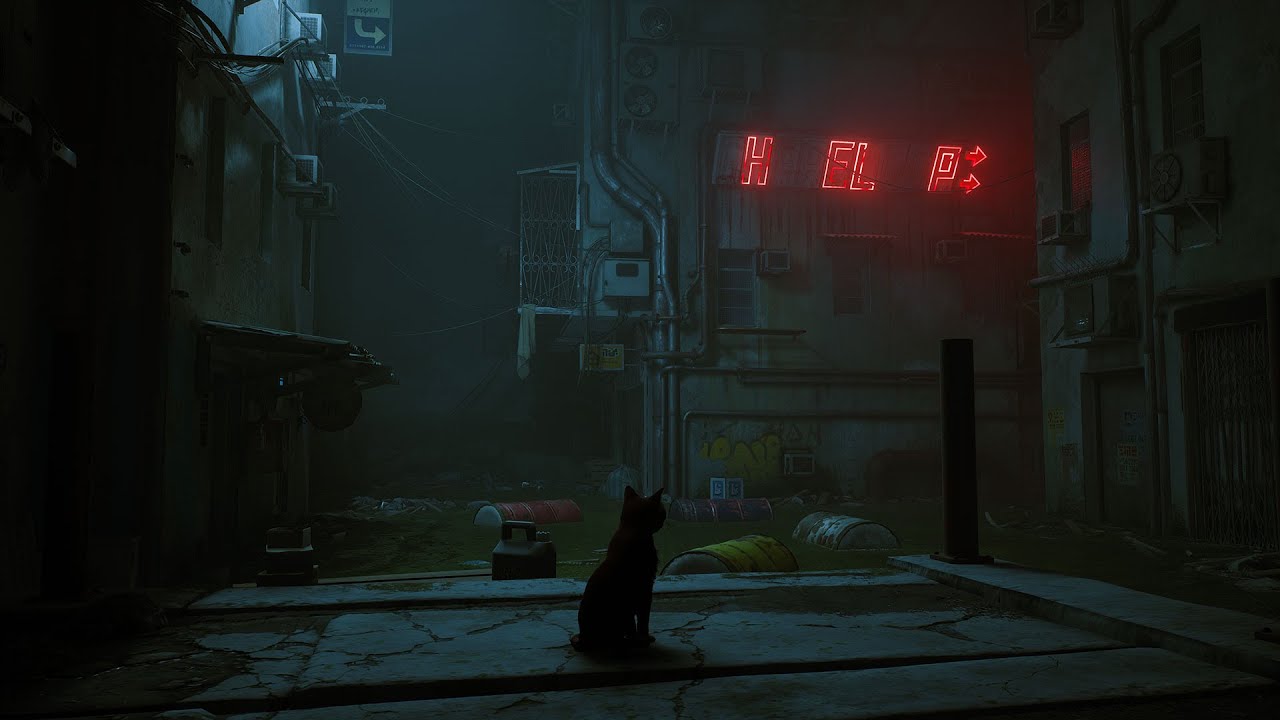 Stray is now planned to launch in early 2022, where it will be exclusive for the PlayStation 4, PlayStation 5, and PC.