After ZTE, Samsung was rumored to become the second company that’s working towards developing an under-display camera phone. Samsung Display successfully developed the technology, but we might not see it in Samsung’s premium phones first, it seems likely that we’ll first see the tech in its upcoming notebook called Samsung Blade Bezel.

Samsung Display has posted a teaser video of the Blade Bezel on Weibo its Weibo page, showcasing its under-display technology and a nearly-bezelless display with a 93% screen-to-body ratio(via XDA). The teaser didn’t reveal much in the teaser, leaving us in the dark about the price, specs, and launch date of the laptop. What we do know, however, is that the laptop is only 1mm thick, and it weighs 130g. 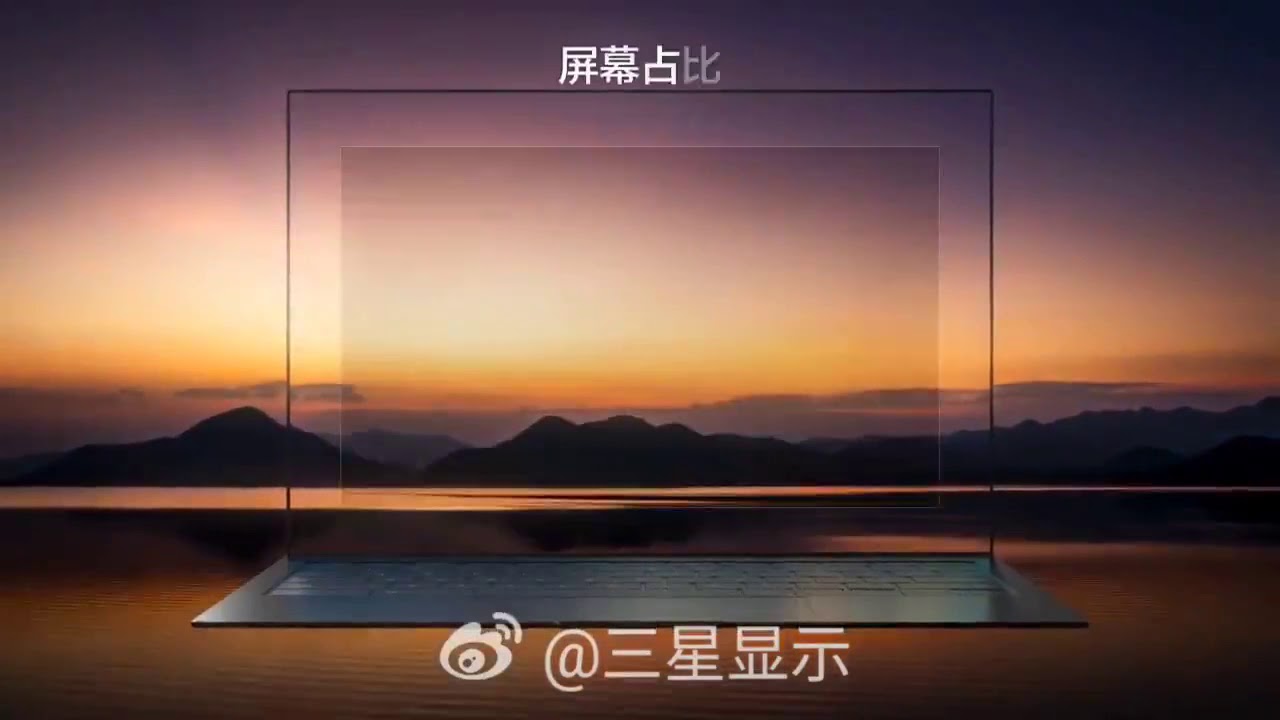 This is definitely surprising given the fact that everyone expected to see Samsung’s under-display camera technology in a phone first. However, the fact that Samsung has showcased the technology in a laptop doesn’t rule out the possibility of Galaxy Z Fold 3 becoming the first Samsung device to get an under-display technology. Nevertheless, it’s quite clear that Samsung is ready to incorporate the new display technology in its upcoming laptops besides its premium phones. What remains to be seen is whether the Blade Bezel laptop launches before the Z Fold 3 and becomes the Samsung device to feature an under-display camera display.