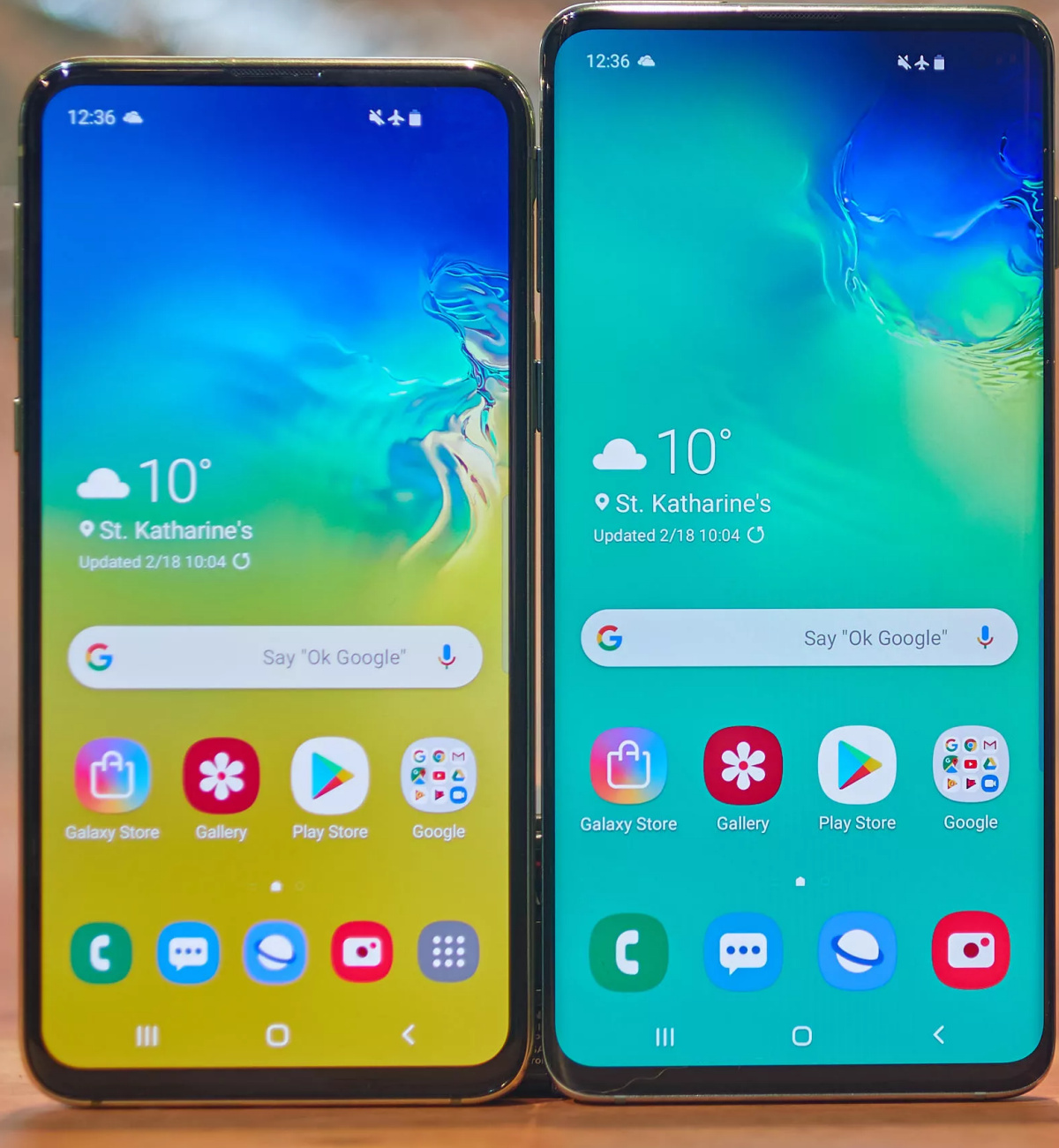 The Samsung Galaxy S10 range are great phones, but they have disappointed somewhat simply because at one point we expected the company to solve the notch issue permanently with invisible under-screen cameras.

Samsung’s Infinity-O technology was a good compromise, avoiding a notch, but still leaving some part of the screen unusable due to the hole in the screen.

In an article in Korean publication Yonhap News, Yang Byung-duk, vice president of Samsung’s Mobile Communication R&D Group Display, held out the promise that this issue will eventually be solved, though not in the near future.

“Though it wouldn’t be possible to make (a full-screen smartphone) in the next 1-2 years, the technology can move forward to the point where the camera hole will be invisible, while not affecting the camera’s function in any way,” Yang said.

He noted that even the Infinity-O technology was an achievement.

“Punching a hole in the OLED display is a very challenging technology,” he said. “We tried the technology for Galaxy’s 10th-anniversary model and think the strategy worked as a result.”

“Galaxy S10 is the only smartphone that has a hole in OLED display itself,” Yang pointed out. “Hole display is not one of the design options, but it is a noteworthy achievement in terms of the display technological advances.”

His pronouncements should make it clear that we should not hold out any hope of the technology showing up in the Note 10, and that even the S11 (or whatever Samsung will call the next generation) seems destined to continue to the punch hole design.

Ultimately when the technology does arrive in phones, it will likely be accompanied the integration of other technologies such as speakers and fingerprint readers in the screen itself, making the dream of the all-screen phone finally a reality. 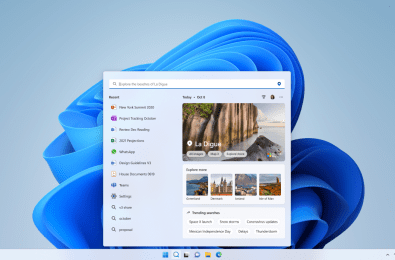