Samsung has surprised everyone by announcing an Unpacked event on the 28th of April to “discover the most powerful Galaxy yet.”

Samsung is currently between major flagship smartphone launched, with it being much too early to announce their fall Fold series (we think).

It is currently suggested that the Unpacked event will be for Samsung’s new laptop range, which has already been much leaked. Read more about those here.

In the meantime enjoy Samsung’s exciting trailer below. 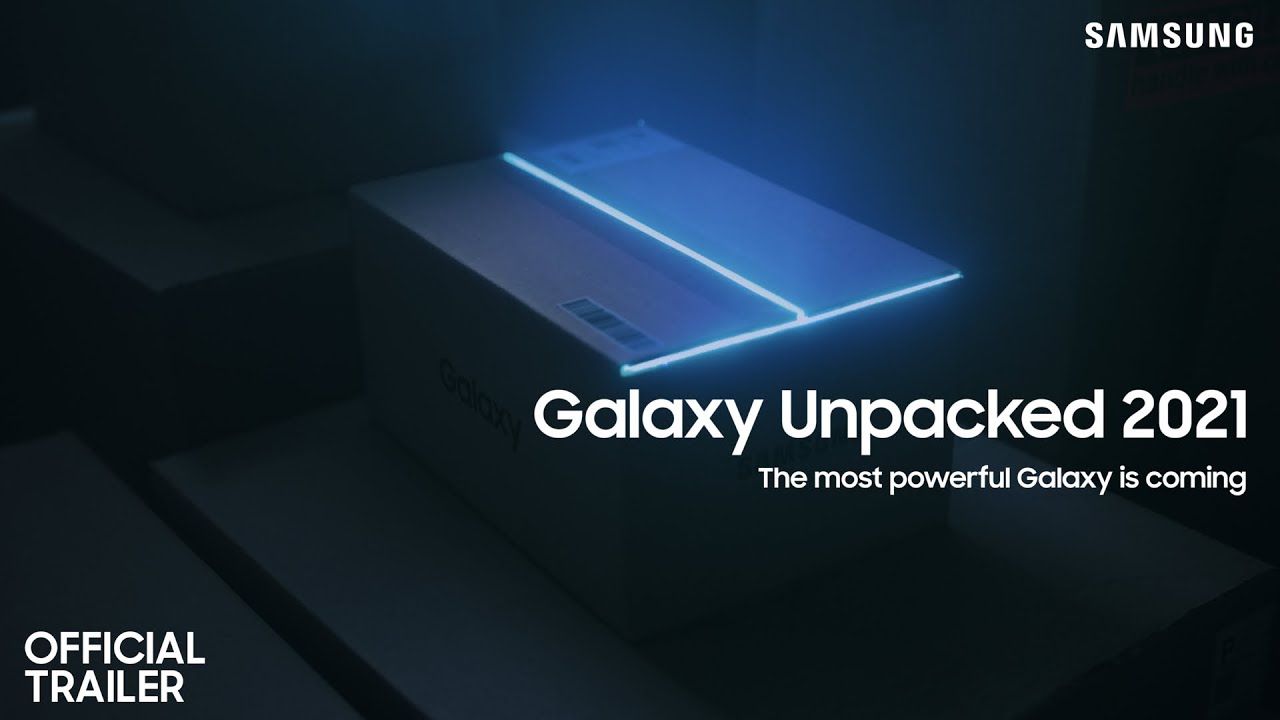