Samsung’s OneUI 2.0, which is based on Android 10, is currently under development for the Galaxy S and Note series of smartphones. Last week, the Korean manufacturer announced the OneUI 2.0 Open Beta program for the Galaxy Note 10, Note 9 owners and now, Samsung’s Galaxy S9 smartphone is also a part of the Open Beta Program.

OneUI 2.0 Beta will bring all the new features of Android 10 along with improvements to the overall stability of the device. Additionally, the update will also bring a system-wide dark mode along with Smart Lock Screen and Digital Wellbeing.

The Beta program is currently not available for everyone — the update is limited to India and South Korea at the time writing this article. Samsung is also planning to extend it to a few other regions, including the US, Germany, Spain, France, and the UK. However, Samsung didn’t announce the date availability in these regions.

If you use Galaxy S9 or S9 Plus, the first that will be to enroll for the beta program from the Samsung Members app. If your device meets the criteria, you’ll be able to test the latest Android 10-based OneUI 2.0 update. 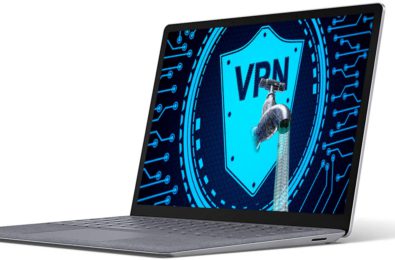