We’re nearly six months away from the release of this year’s Galaxy S21 successor, the S22 series, but rumors have already started coming out. And based these rumors, a graphic designer Technizo Concept (via Letsgodigital) made the renders of the Galaxy S22 Ultra, giving us a close look at what the flagship smartphone may look like.

The renders showcase a Galaxy S22 Ultra with a giant 200 MP camera sensor, which is accompanied by an ultrawide camera, a telephoto camera, a continuous zoom periscope camera, and laser autofocus. It also features a flat display, and an awesome design.

The renders also feature a notch design, inside which you can see the selfie camera, rounded corner, thin bezels. Much like the Galaxy S21 Ultra, the renders of its successor have support for an S Pen, but a dedicated Pen slot is missing.

The S22 Ultra renders also have an arrangement to regulate the temperature. An active cooling fan can be found insider the device, so that the smartphone doesn’t get too hot during the heavy tasks like gaming. The renders also include USB Type-C port on the bottom, speaker grill and come in five different color options — black, blue, green, red, and white.

It’s worth pointing out that these are renders based on rumors, and, therefore, it’s possible that the actual Galaxy S22 Ultra may not look like the one that you’re seeing in this post. You can check out the render below. 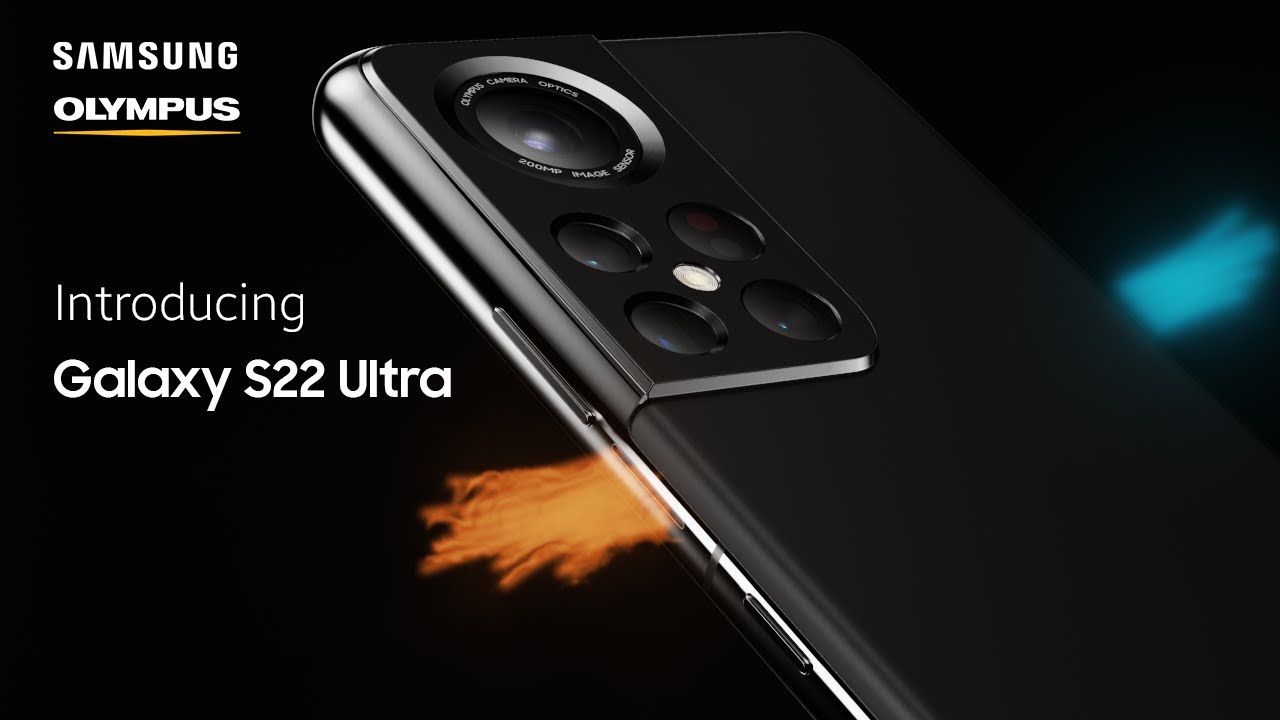 Do you like the Galaxy S22 Ultra renders? Let’s know down in the comments.