After previously being teased on Twitter by Opening Night Live host Geoff Keighley, Saints Row has been announced during Gamescom 2021.

As the name might suggest Saints Row is a  reboot of the franchise that’s been built from the ground up to be a brand new experience for the Third Street Saints gang. We can hardly say we’re surprised, especially after the teaser, as the earth did get destroyed at the end of Saints Row 4, which would make a new game within that universe rather difficult to say the least.

As you might hope if you’re a fan of the franchise, the trailer is typical Saints boisterousness, though thankfully it doesn’t go completely insane and over the top, unlike previous superpowered series instalments did. Set in the fictional South American city of Santo Ileso, this reboot promises to be the “biggest and the best” Saints Row playground that Volition has ever created. 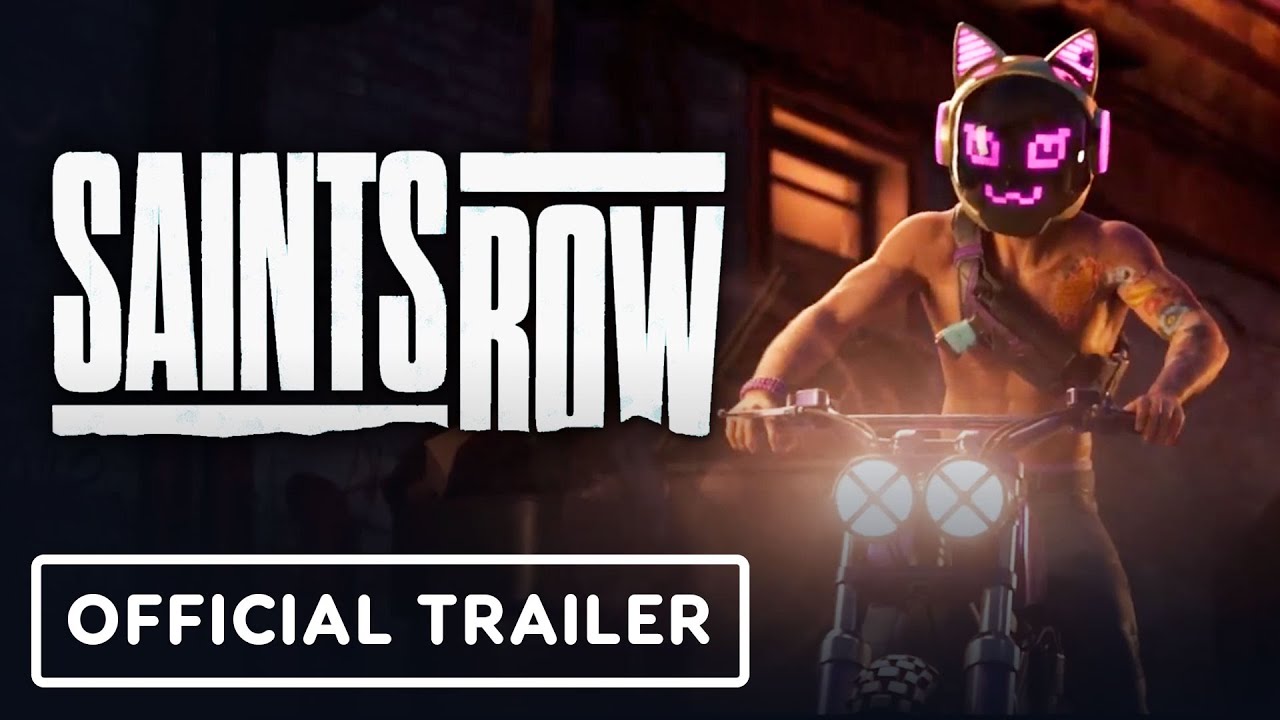 Despite how little we’ve heard about it until now, surprisingly this Saints Row reboot is available to preorder now, as it’s coming out next year on the 25th of February 2022 for PlayStation 4, PlayStation 5, Xbox One, Xbox Series X|S, and PC via the Epic Games Store.