According to an article from Comicbook, an anonymous source has come forward to claim that Rockstar Games is currently working on a remake of the first Red Dead Redemption game.

This time-frame implies that the game would be releasing on PlayStation 4, PlayStation 5, Xbox One, and Xbox Scarlett.

The remake is apparently set to bring the first game up to speed with the second. The source says that the remake will incorporate features from Red Dead Redemption 2, along with a bigger map. 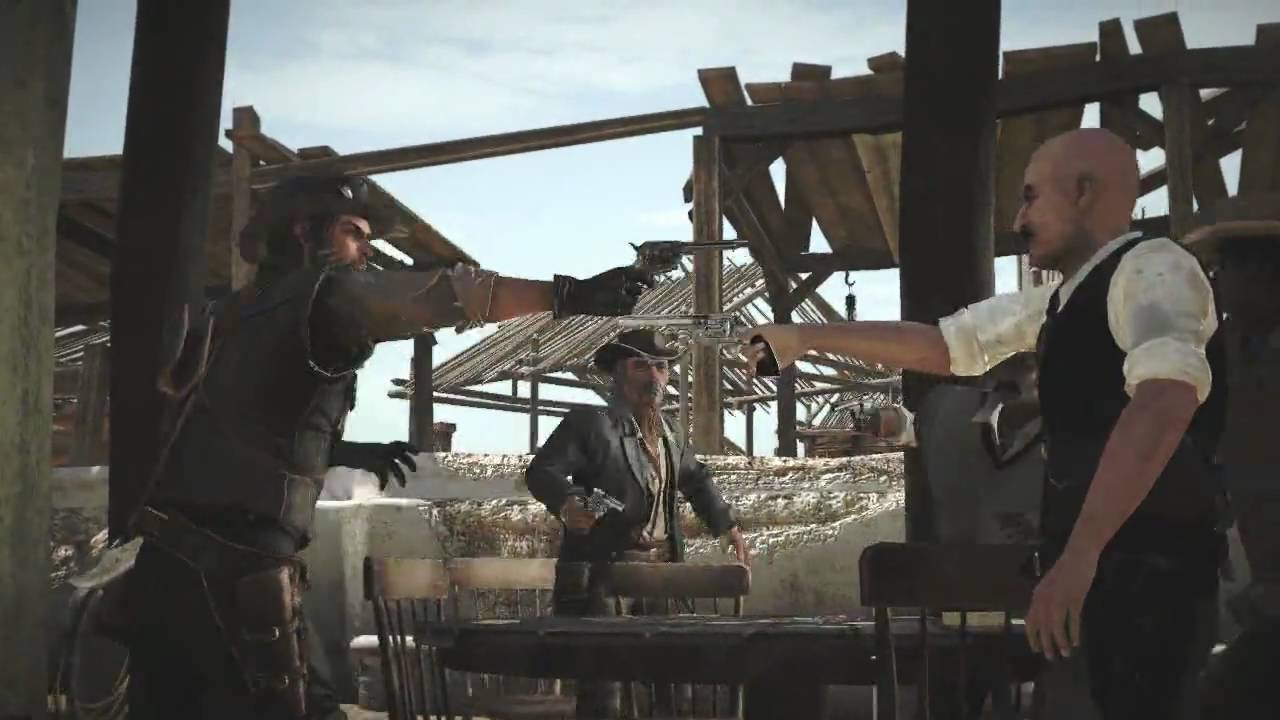 Potentially the most exciting rumour from the source is that Rob Wiethoff, the voice of John Marston, has even recorded new lines of dialogue that will help link the events of the two games together.

The remake of Red Dead Redemption was apparently set to release on the game’s 10 year anniversary, but development issues may push it back to 2021.

Along with a remake of the first game, the source also claims that Rockstar is also currently developing DLC for Red Dead Redemption 2 that features aliens.

As Comicbook says, be sure to take all these rumours with a ‘huge grain’ of salt. The source is apparently someone who claims to have a friend that’s an environment artist at Rockstar Games, similar to how you always knew that one kid who claimed to have an uncle at Nintendo.

We’ll be keeping a close eye on how this works out, though.

If you could have one game brought back and remade, which game would you choose? Let us know in the comments below.