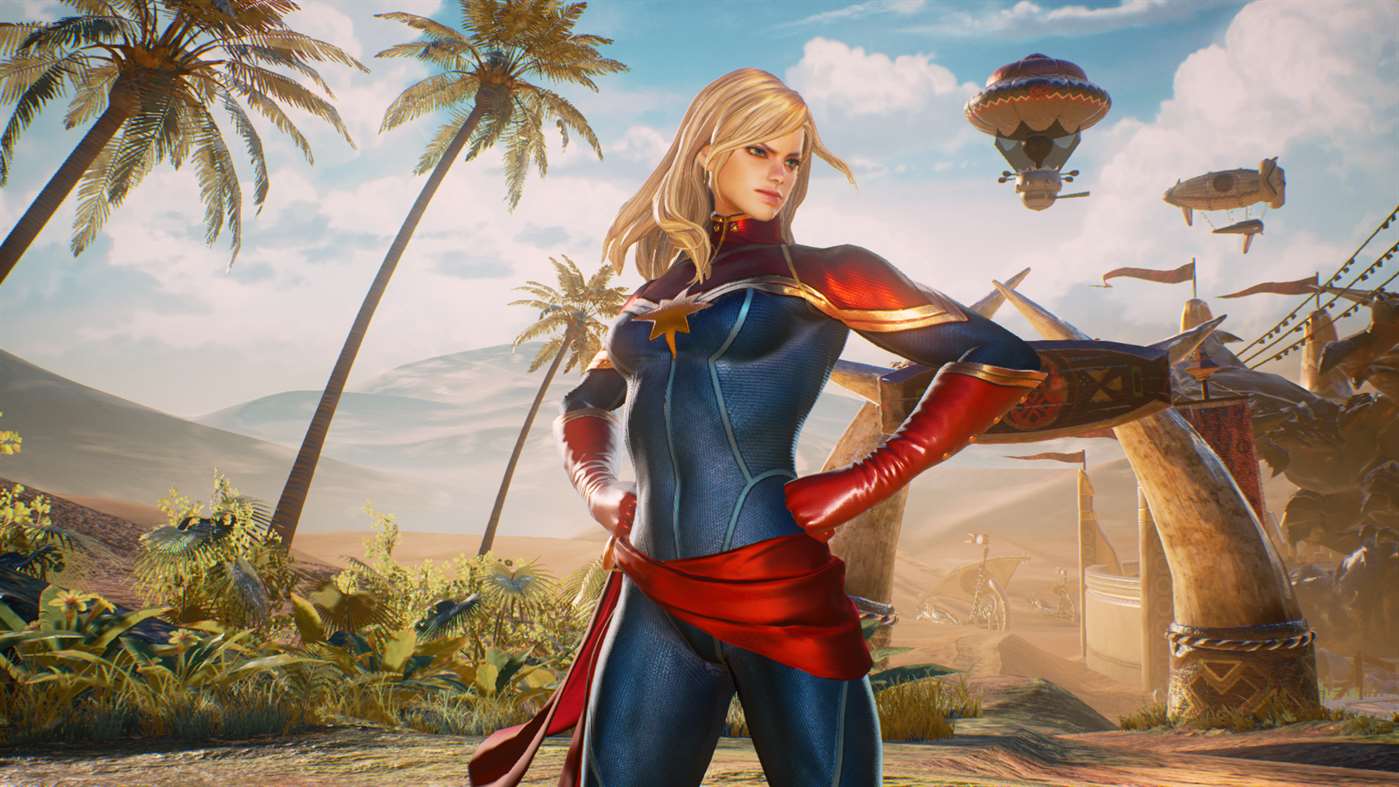 Marvel vs. Capcom: Infinite has the fortune of being a crossover between two beloved universes which have already met up several times in the past. This time, however, the Infinity Stones make Infinite unlike any other entry in the series. Some of the changes implemented are a step back from previous games, but other mechanics only add to its appeal.

The story mode began with no real tutorial (though the game does have its own training mode that I found inadequate) so players may be left mashing X in hopes of a combo. Considering how easy it was to win early on, this game is accessible for newcomers. You start by fighting waves of Ultron Drone grunts that don’t provide much of a challenge but eventually work your way up to tougher enemies, even fighting against allies at certain points. Though a big addition is the inclusion of the Infinity Stones in combat, you don’t actually get to wield them until much later in the story. The fighting itself is solid with every character bringing their own style and abilities to the table. My biggest complaint is that it was difficult to find an online match even after widening the search parameters. 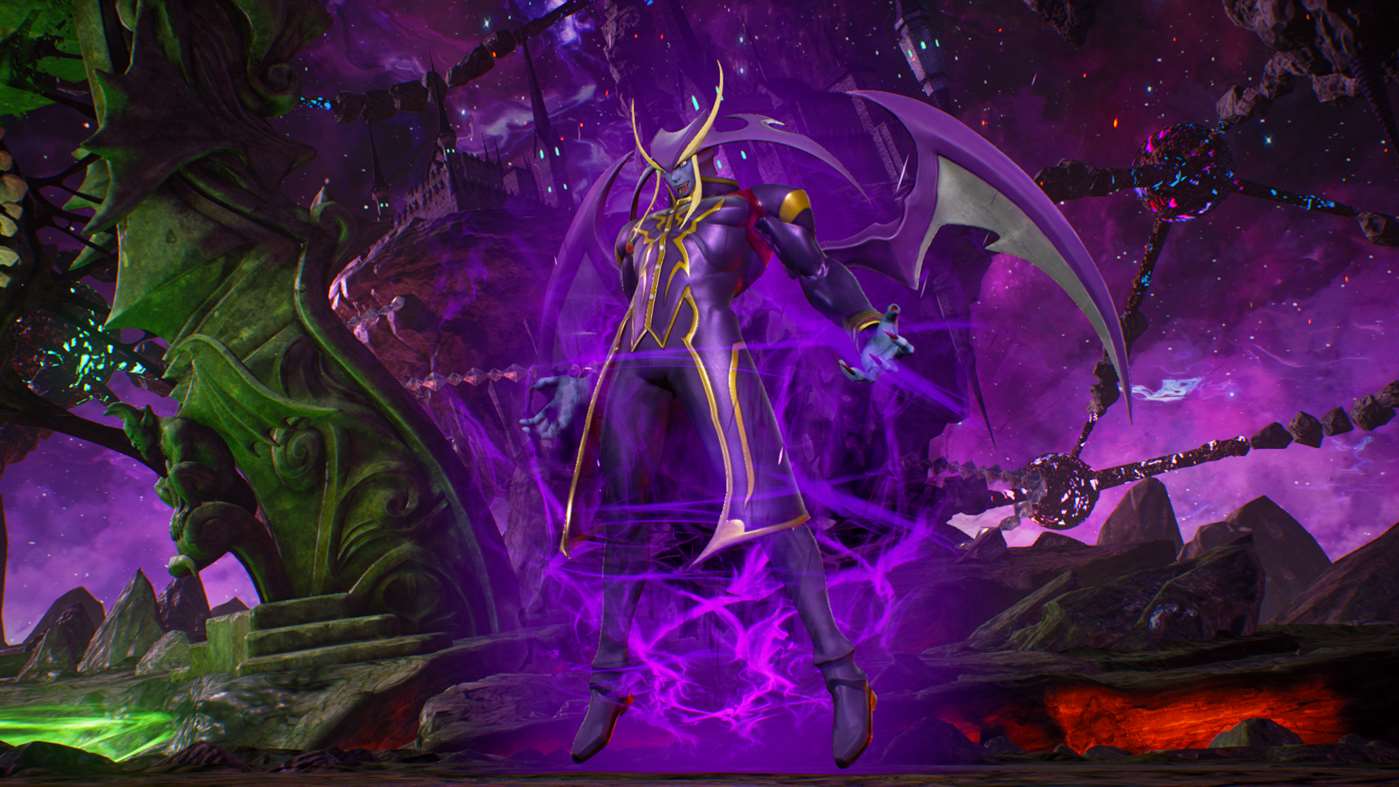 This is the first Marvel vs. Capcom game to feature a cinematic story mode, and though it shouldn’t be taken seriously, it succeeds at showcasing fun what-if scenarios between unlikely allies across multiple franchises. You don’t often get the opportunity to see Mega Man X throw Captain America’s shield or Rocket Raccoon use Dante’s pistols. As Sigma and Ultron form an alliance to gather the Infinity Stones and turn organic beings into synthetic life, all the while merging their two realities together, our heroes go on a mission to stop them by collecting the remaining Infinity Stones. Unfortunately, they hit a few bumps along the way, being forced into trusting a great adversary and losing a member to Ultron Sigma’s thrall. Like I said, it’s not a masterful, compelling narrative, partly because of its sheer absurdity with so many characters from different universes, but it’s nice to enjoy it for what it is; fanservice, even if it misses the mark at times.

While Marvel vs. Capcom: Infinite marks the first appearance of several new heroes like Gamora and Captain Marvel, it also noticeably lacks others. None of the X-Men characters are in Infinite, a surprising decision given the series’ history. X-Men vs. Street Fighter launched the franchise, so their absence feels like a snub. Still, the roster is comprised of characters from several different series and there’s a wide variety that players should be happy with.

Players will notice how different Marvel vs. Capcom: Infinite looks from the rest of the series, and this isn’t exactly a good thing. Despite the developer’s intents, the graphics look poor with character models attempting to blend realistic and cartoony, exaggerated features with mixed success. I respect Capcom for trying to push Infinite in a new direction, it just didn’t work. 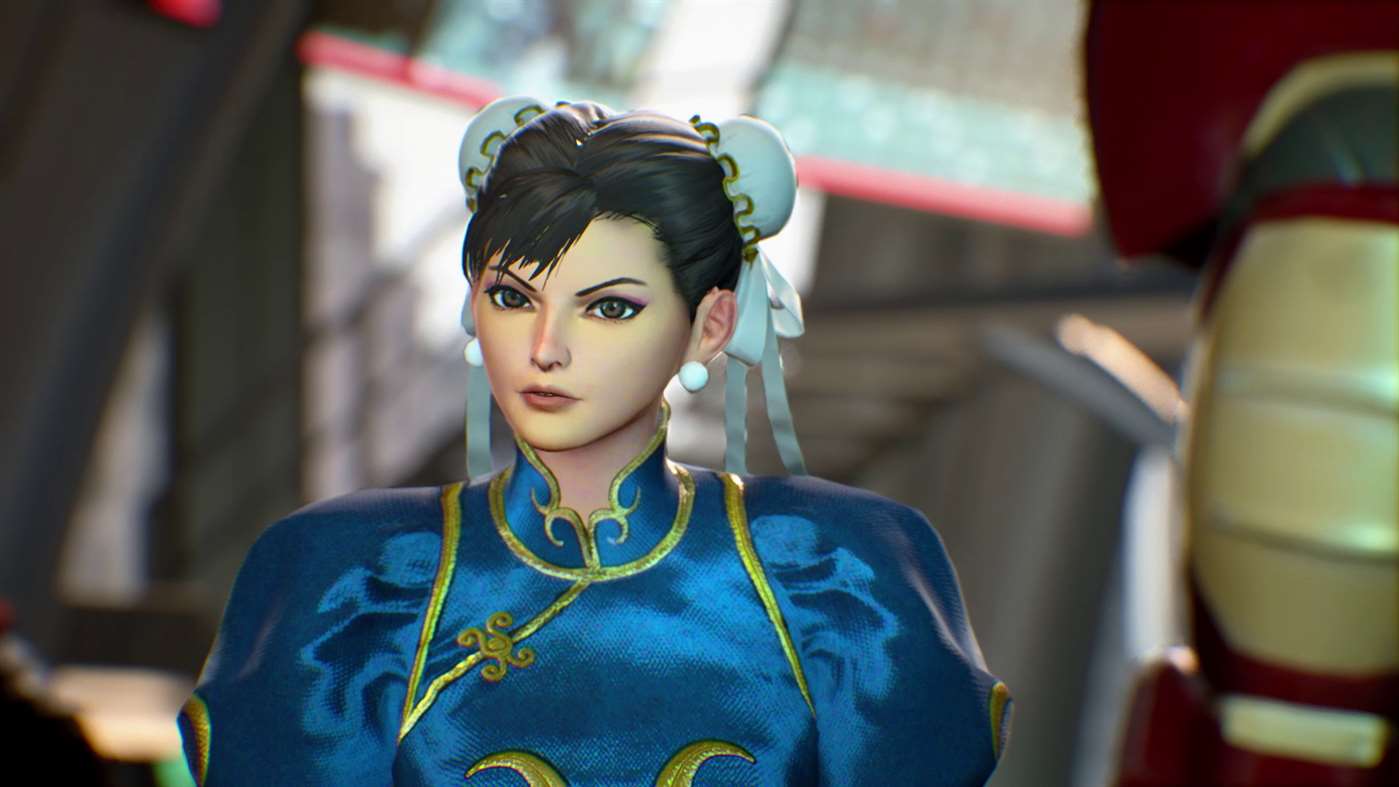 Aiming for a solid 60FPS, Marvel vs. Capcom: Infinite achieves this most of the time on Xbox One. I didn’t encounter a problem with frame rate drops in the middle of matches or cutscenes, but the game noticeably gets a little choppy during knockouts. This simulates a slow motion effect to an extent, but it’s not always smooth.

Despite some missteps that Marvel vs. Capcom: Infinite takes, it’s still a strong entry in the series. It is let down by its graphics, but its colorful cast of characters and strong combat shine through regardless. If you’re looking for a fighting game, there are certainly better ones out there, but Marvel vs. Capcom fans should be satisfied with this experience.