In a lengthy deep dive blog post by Apex Legends’ lead engineer Samy “Ricklesauceur” Duc, the netcode issues plaguing Apex Legends have been discussed, with hope on the horizon.

The Apex Legends community have had a lot of gripes with server netcode and performance as of late, exemplified by some players causing DDoS attacks to win ranked games, and subsequently getting banned once enough people kicked up a fuss.

The blog post detailed a lot of issues, and a lot of what the team are doing to try and improve things as they go forwards.

Since Season 6, the performance display has been used to great effect in gathering information and offering a great indication of what was going on to the engineers. Leveraging the data has even lead to finding out that a piece of networking equipment in one of their datacentres was faulty, and causing every game on that server to have horrible network performance.

In the upcoming Season 9, there will also be a unique server ID added to the performance display, that will allow for even faster problem identification which will be further helped by the move to real-time alerting back with the engineers.

The post goes on to detail how rubber banding and being killed through walls is sometimes caused by “unavoidable variation in latency between players and the way our system distributes it,” according to Duc  and that they’re “committed to reducing this at every opportunity we get.”

Further into the post, hit registration was brought up with is an issue infuriating many players, as Duc attests to calling it “extremely unpleasant” in a shooter like Apex Legends.

Since “high latency or packet loss can cause your local simulation to become slightly out of sync with the server,” as Duc says, it’s difficult to eliminate in one easy fix, but they endeavour to improve it by “constantly digging into the different bugs that result in hit detection issues.” 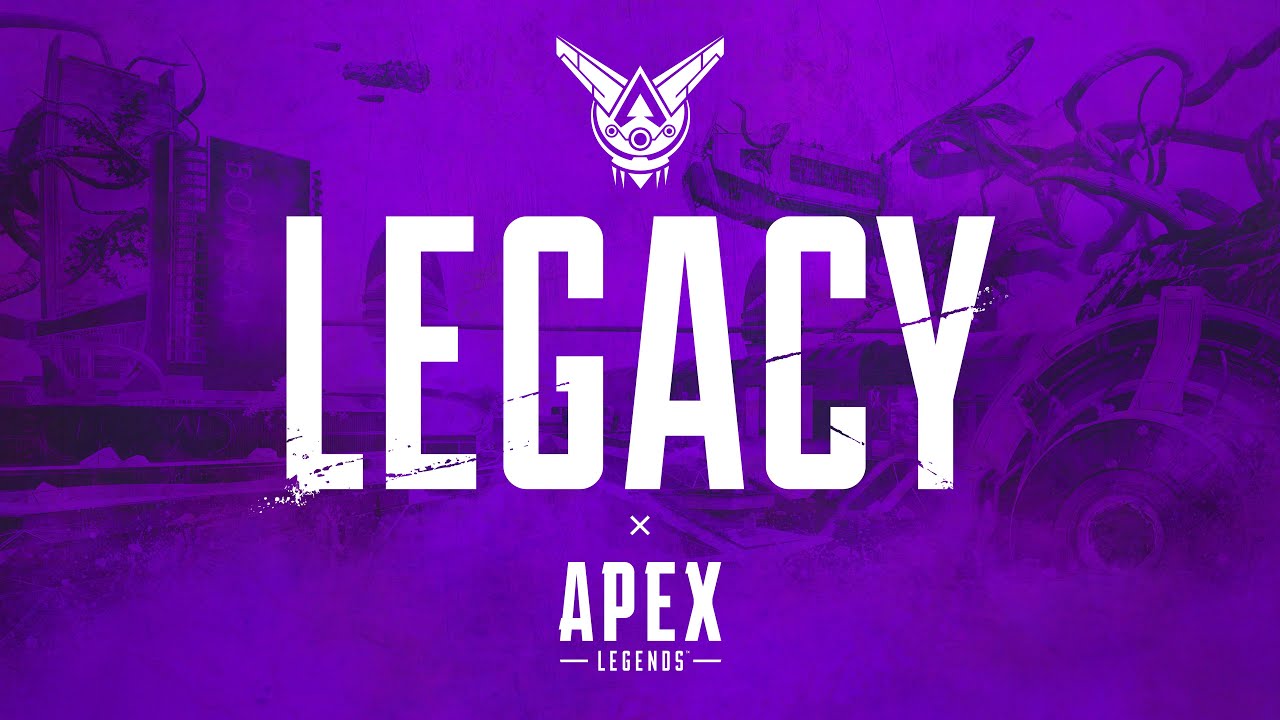 In exhaustive depth, many of the netcode issues currently facing Apex Legends are discussed and addressed, with plenty of improvements set to be made in the future which are summarized as the post concludes.

In signing off, Duc and the Apex Legends team hope to be more communicative in the future with issues that should help alleviate some of the concerns in what’s going on behind the scenes.