Resident Evil 8 still puts players in the role of Ethan; essentially all the details below are revealed below. 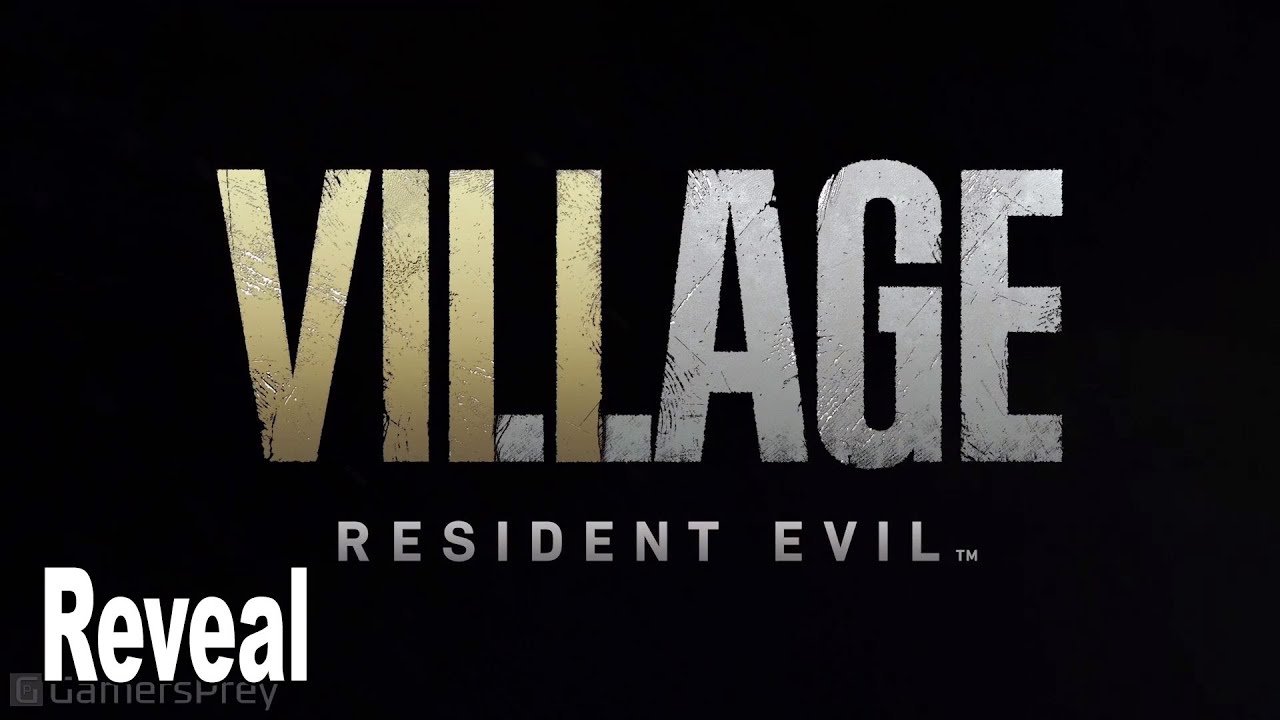 Revealed by a prominent Resi leaker on the Biohazardcast (thanks, VG24/7), key details regarding the upcoming horror game have been revealed.

Secondly, the title’s release date. While not a concrete date – although with the number of delays this season any date is set to change – Resident Evil 8: Village is allegedly slated to release in Q1 2021. For those unaware of fiscal dates, the game is slated to release before March 31st, 2021.

The leaker declared that Capcom is currently working on the game’s inventory system. Allegedly a combination of Resident Evil 7’s simplistic style and Resident Evil 4’s puzzle-esque style, Resi 8 should have an engaging inventory management system.

Much like all recent Resi games, Resident Evil 8: Village will allegedly feature a new persistent enemy: The Witch. Just like Resi 2’s Mr X, The Witch will stalk protagonist Ethan throughout key moments to hinder progress. Damaging her enough will cause her to disperse into a swarm of insects.

Lastly, the game is said to feature sections with hallucinations with the player unable to tell what is real and what isn’t. With resource management being so key to the Resi franchise, this feature is particularly terrifying.