While Intel appears to have been treading water these last few years, ARM chips have continued to go from strength to strength, not just in terms of their natural battery life advantage, but also in terms of performance.

With more software becoming natively compiled for ARM64, these chipsets becoming increasingly viable for mainstream PC users. Unfortunately, it seems it will be a while before laptops running the new processor hit the market, with the first devices expected only at the end o the year.

See the videos below: 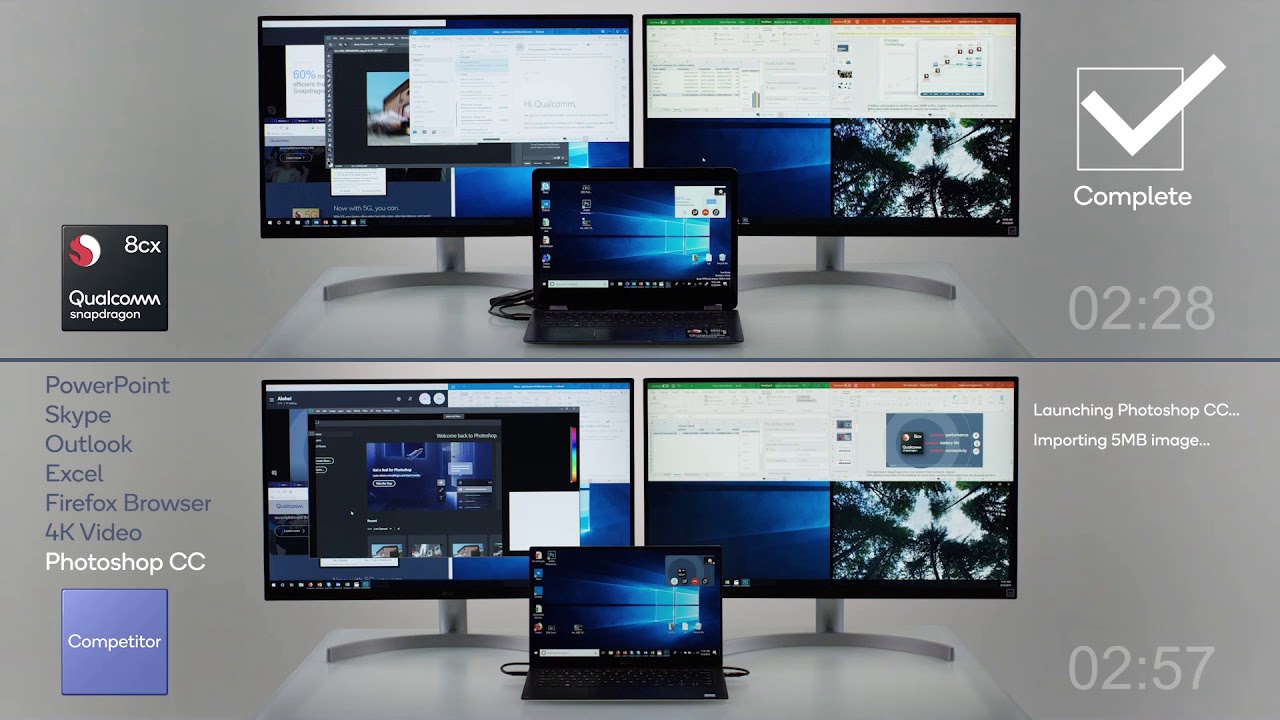 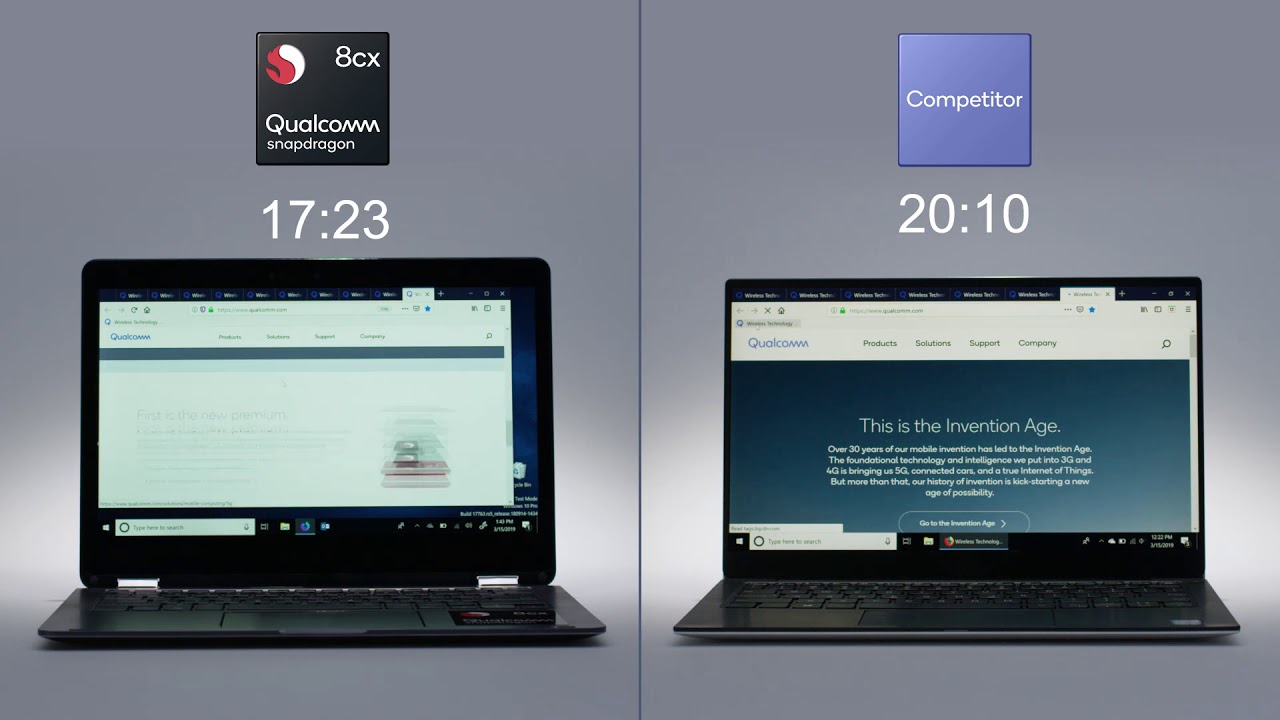 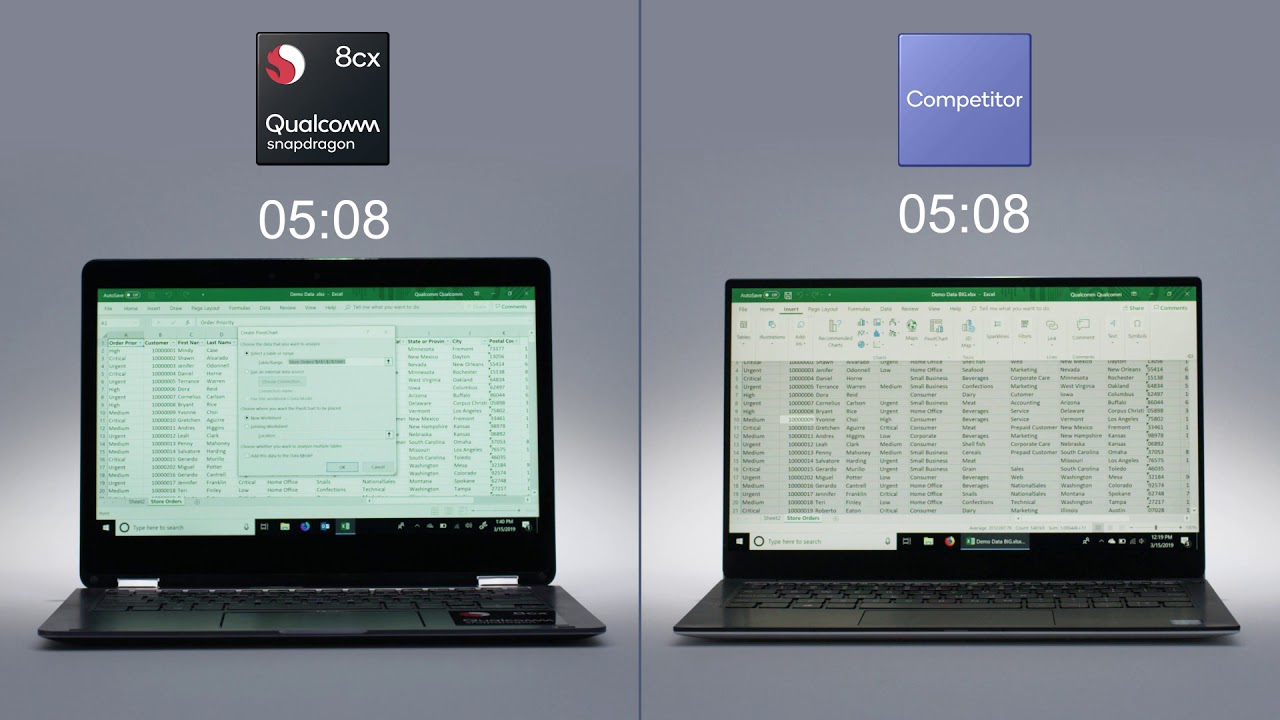 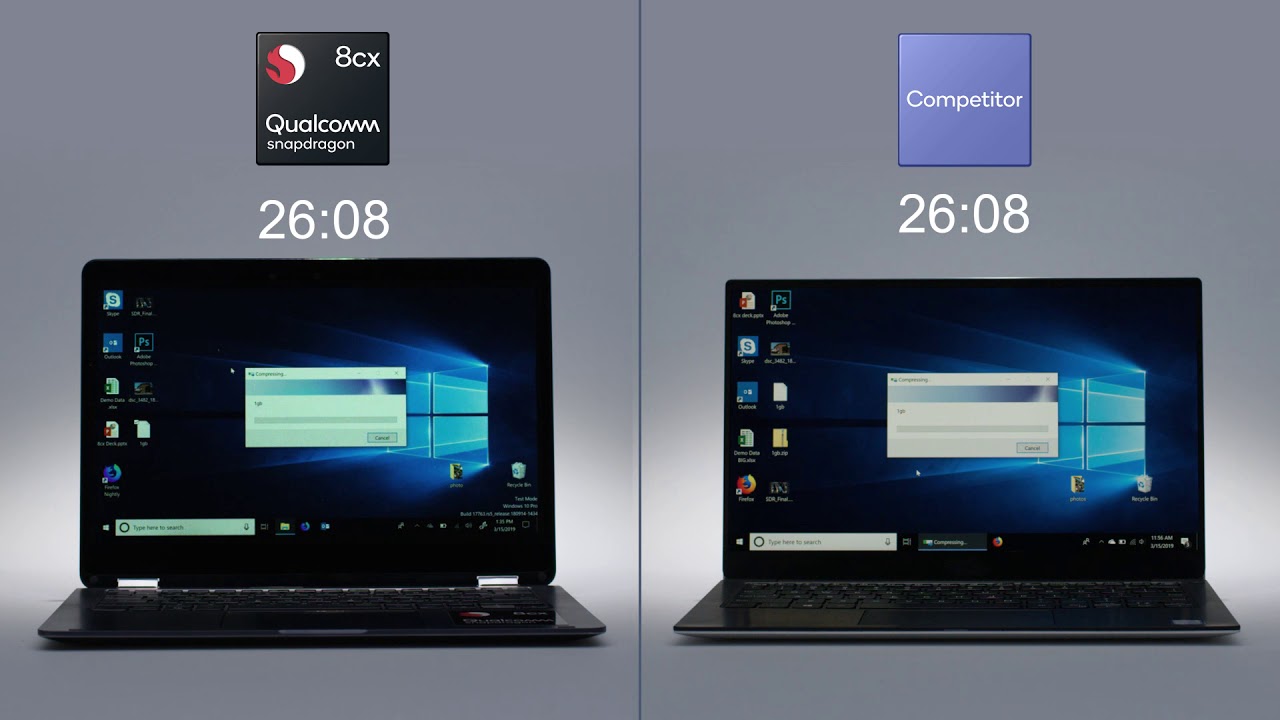 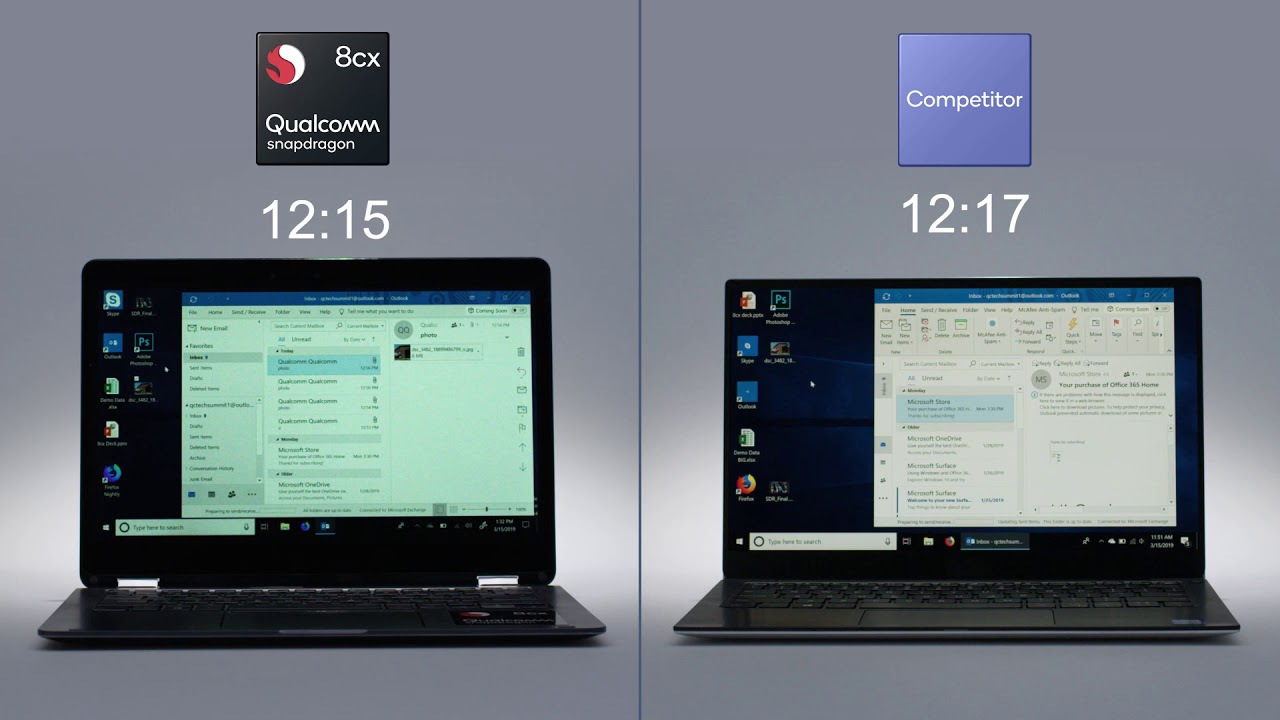 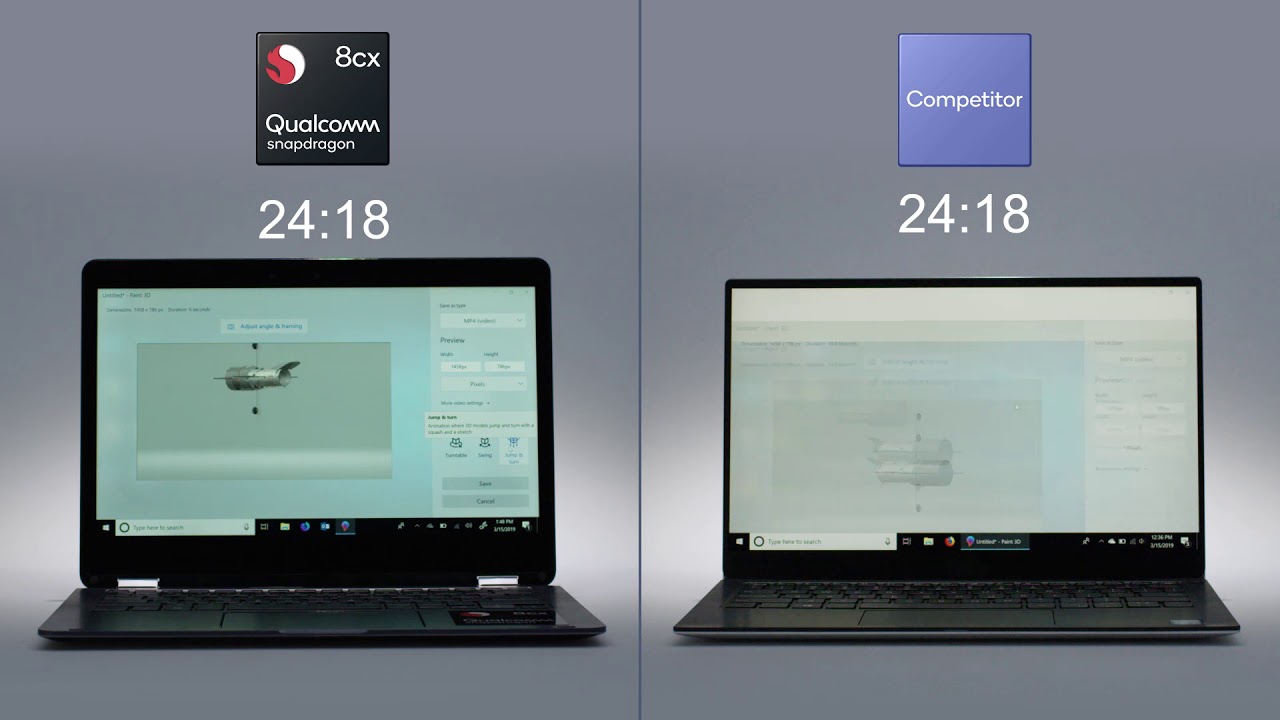 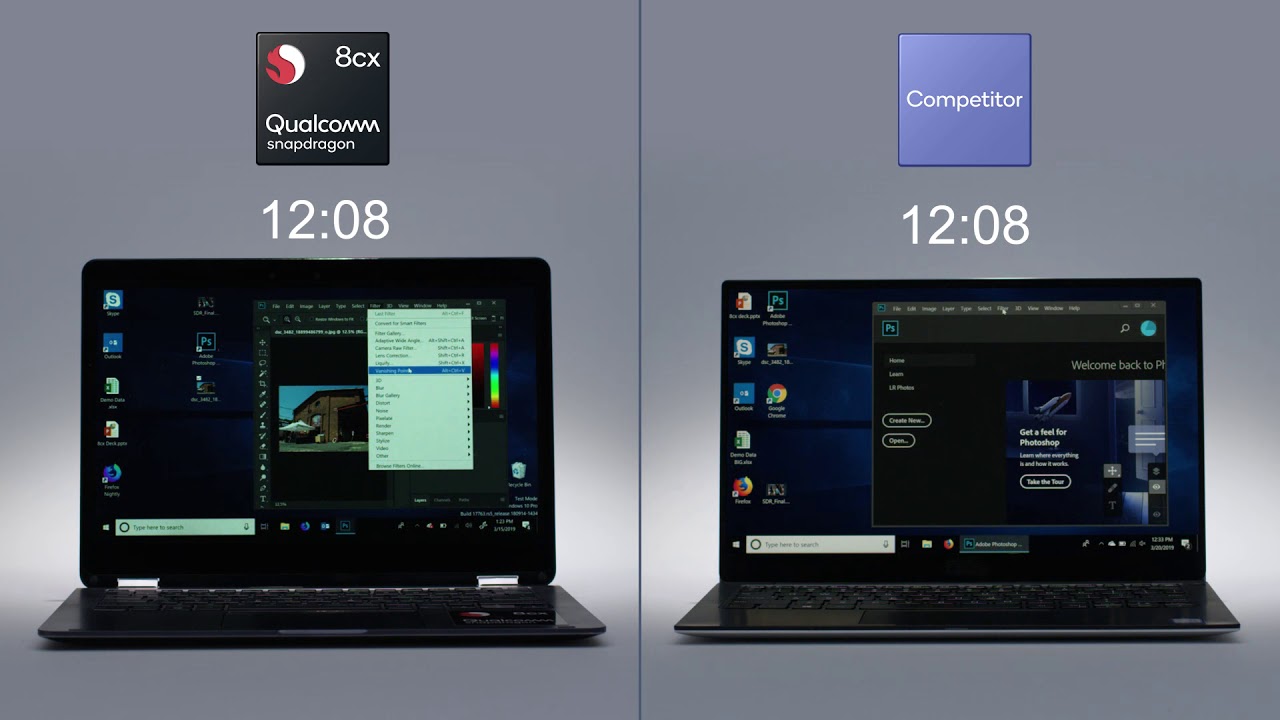