Alongside the event, you’ll be able to earn Resident Evil 2 outfits and the like to add to your playable character. Graphical improvements are also included with the update. 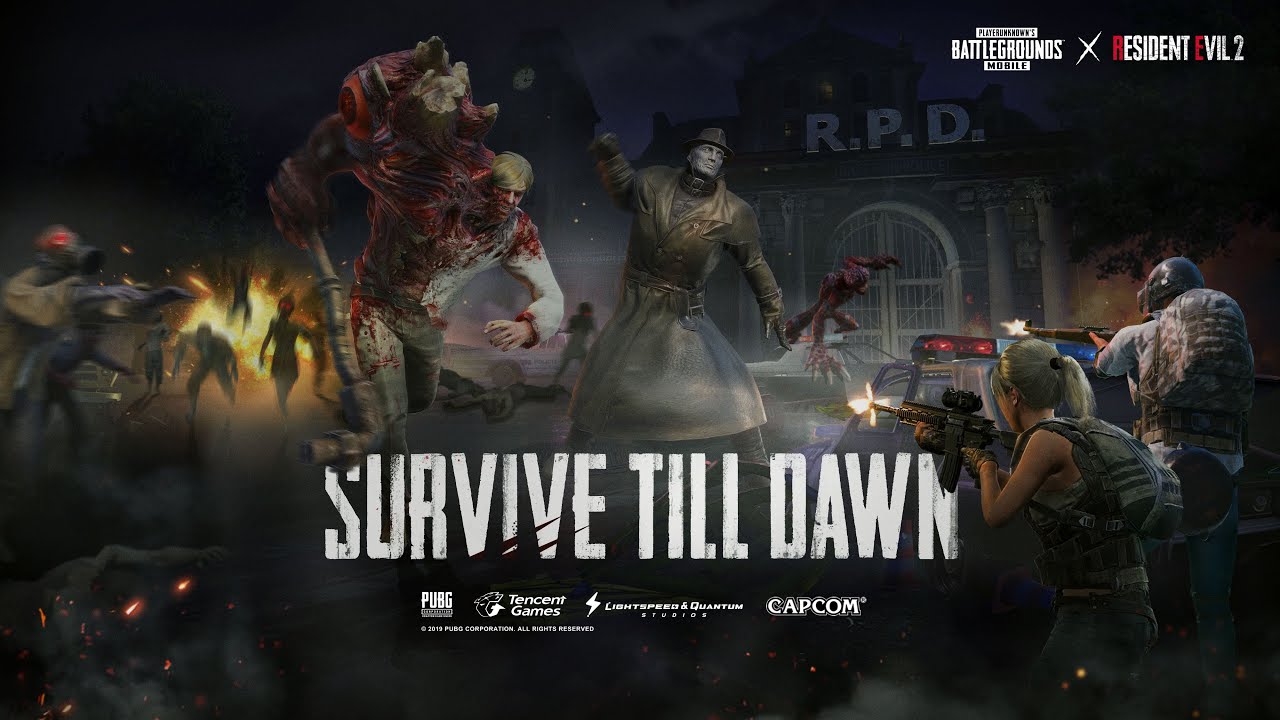 Resident Evil 2 is one of our favorite games of the generation. Check out our review here.

PUBG Mobile’s success is almost as horrifying as the monsters seen in Resident Evil, but what if they teamed up? That sentence doesn’t make much sense, but we’re going with it.

Announced through the Japanese Resident Evil account, the mobile version of PlayerUnknown’s Battlegrounds will be teaming up with Capcom’s iconic horror series for an event we can only describe as, “cool-sounding.”

There aren’t many details surrounding the event, only that “PUBG MOBILE X Resident Evil RE: 2 collaboration is decided!”. Thanks, Twitter auto-translate. The tweet also describes PUBG and Resident Evil as two “super IPs”, it isn’t wrong.

PUBG mobile is an incredible success for PUBG Corp and publisher Tencent. Not including Chinese players, the game boasted a gargantuan 10 million active daily users back in May. Those are some huge numbers, even for a free-to-play game.

Resident Evil 2 Remake releases in January this year for PC, Xbox One and PC. It looks to be everything we’ve ever wanted and more. When I look at it… I feel things.