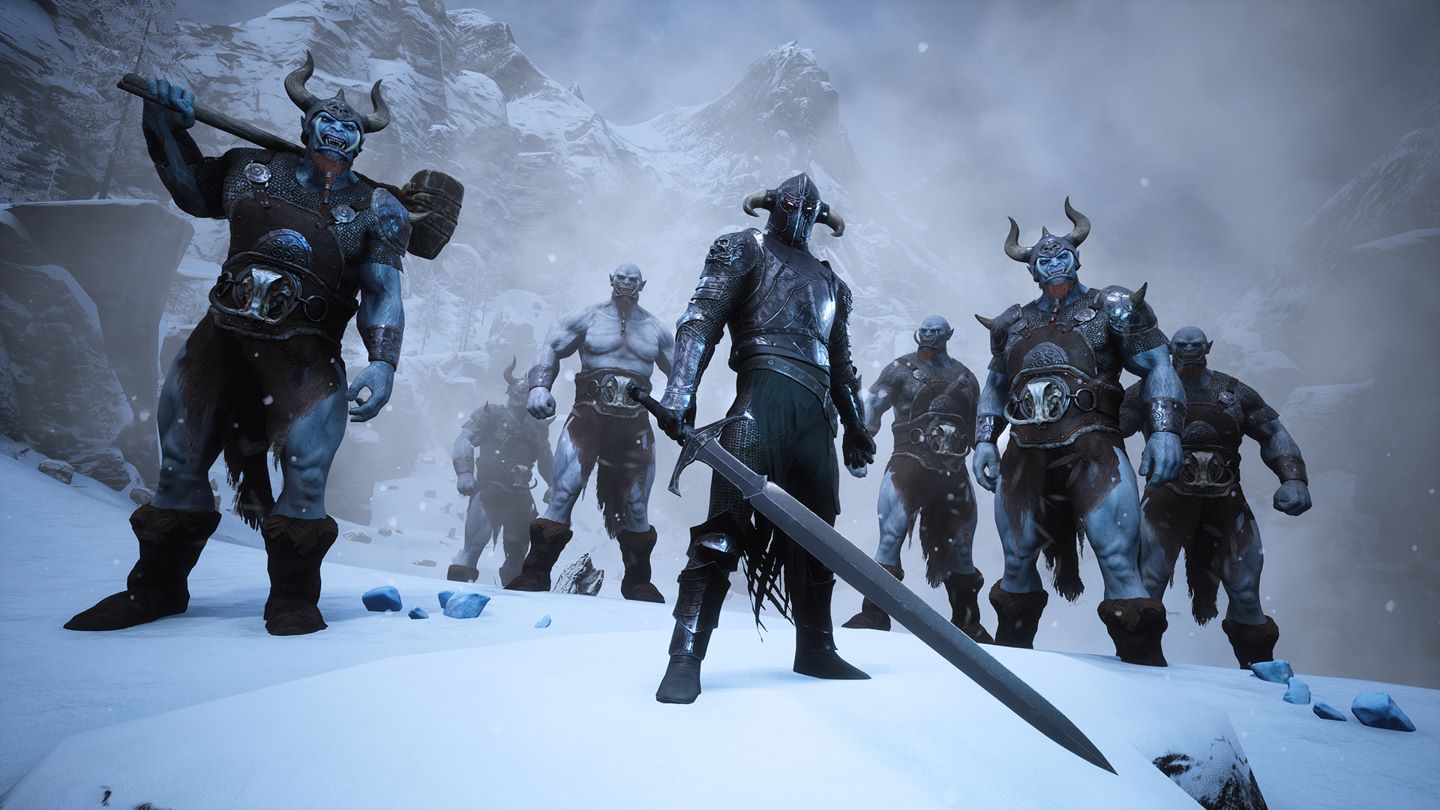 Conan Exiles is an open-world survival game set in the brutal lands of Conan the Barbarian. It’s an unforgiving title which is still more accessible than Ark: Survival Evolved. You mission is to survive in a hostile world, build your kingdom, and dominate your enemies in both single-player and multiplayer modes. You have to gather resources and face all manner of beasts to become the ultimate champion. The title opens up slowly as you’re tasked with just building a house to begin with and then fighting off titans. Even in its somewhat broken form, Conan Exiles is addictive and incredible. If you own an Xbox One, you should buy this game because it’s filled with content and will only get better from here.

As stated earlier, you start with nothing but your bare hands and forge the legacy of your clan, from simple tools and weapons to gigantic fortresses and entire cities. You must wage war using swords, bows, siege weapons, and even take control of giant avatars of the gods and lay waste to your enemies’ cities in epic scenes of destruction. This has to be the best part because leveling a fortress has never been easier. However, you’ll have to spend hours to get to this point.

Unlike its PC release a few months ago, Conan Exiles on Xbox One contains The Frozen North expansion. There’s a lot of enemy variety too. You explore a giant world, from the burning desert in the south, to the snow-capped mountains in the north. You don’t just roam the surface though, there are numerous ancient cultures, ruins, and dungeons to find. Just be sure you remember where your base is because it’s easy to get lost in the beginning.

Just like Minecraft, you have to make sure you eat. However, there are other mechanics like temperature, thirst and surviving sandstorms. There’s also a mental health element in there. You have to save yourself from becoming corrupted and going insane. There’s a lot of depth to this game so when you start off be sure to play on Civilized mode. The other ones are too hard because you’ll keep on struggling. After you’ve mastered Civilized mode, then you can try out the other difficulties. 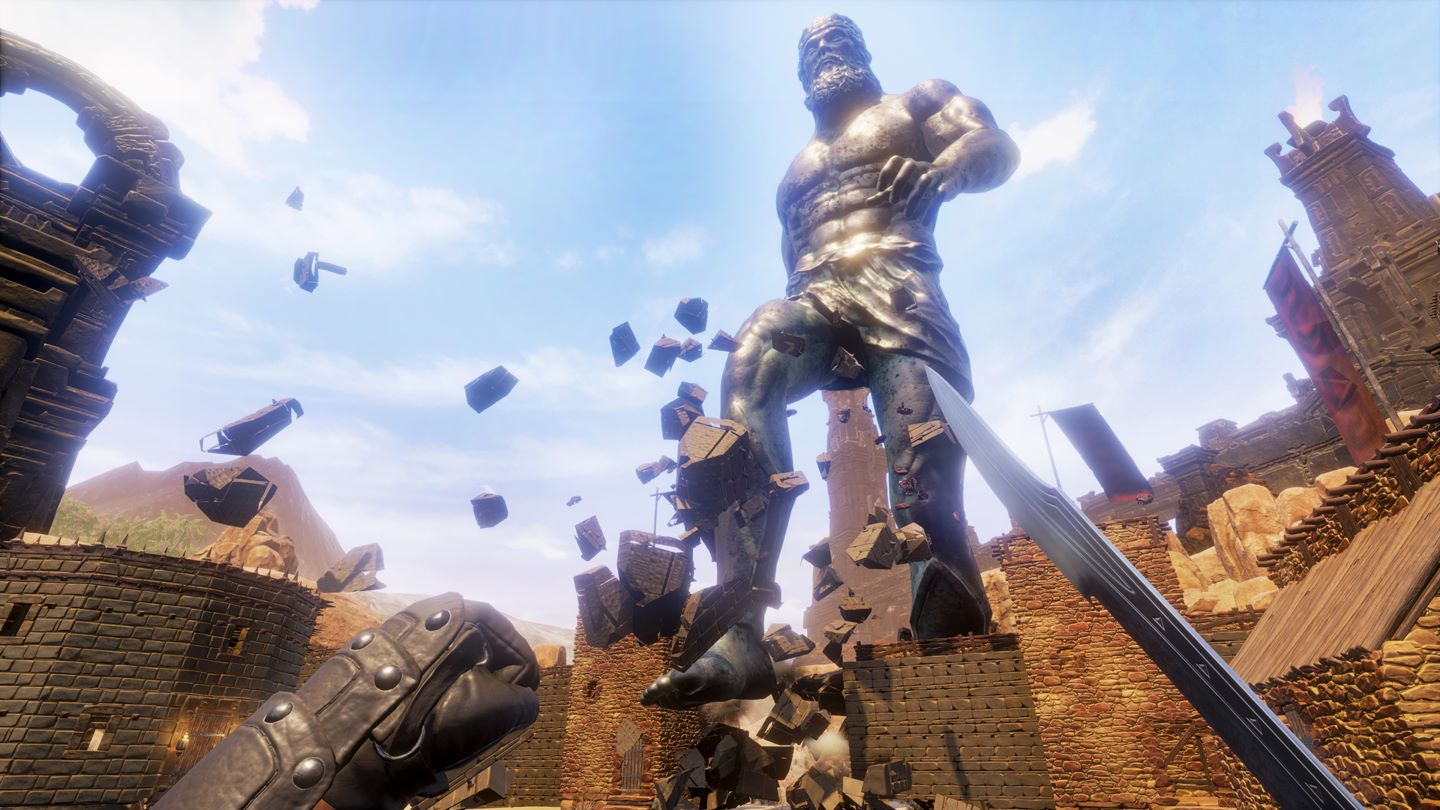 Harvesting resources is the key to success. With them you can craft all manner of items and build yourself a palace if you want. If you’re ambitious you can build entire cities. One of the most surprising features has to be the ability to hire computer-controlled guards. They’ll protect your property no matter what. They are somewhat weak so be sure to jump in if you see that your city is being attacked.

Attacking houses with small weapons isn’t the way to go about destroying your enemies. You have to use siege weapons. So don’t go up to a wall and try to use a stone pickaxe. Plus, let’s say you capture a computer-controlled enemy. Well, you can turn them using the Wheel of Pain. Want a new archer? Crafter? Dancer? They are yours to command. 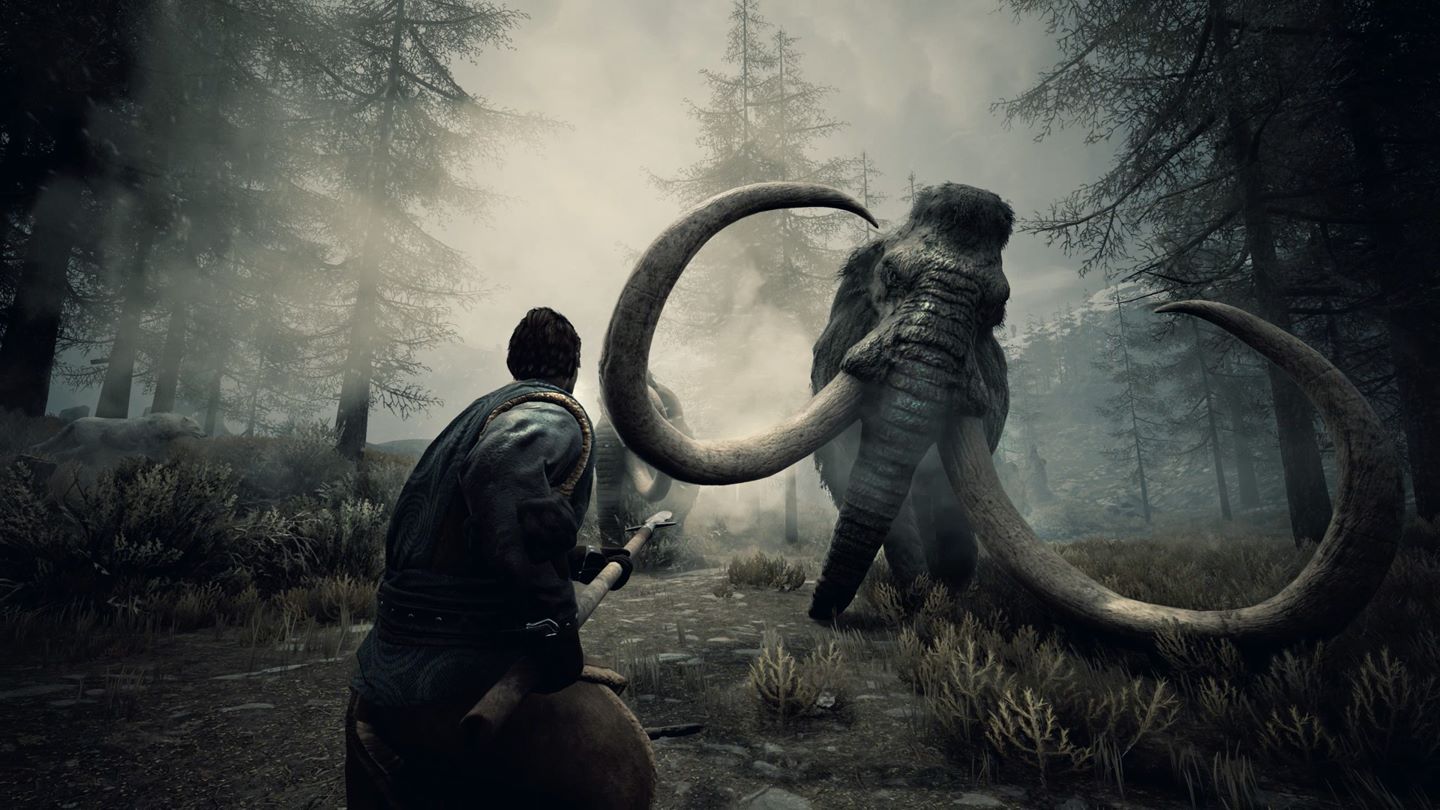 The standard game is pretty much a desert with an oasis of sorts. The Frozen North expansion is where it’s at. You can climb mountains, explore forests, and encounter way more interesting characters. For example, in the desert you’re just fighting annoying campers who are always standing around fires. The Frozen North has proper civilizations. If the desert environment does then I missed them because I hate exploring in the lethal sun. I would rather stay close to a water supply then venture out into the desert.

As mentioned earlier, calling upon the gods for help is the way to go about Conan Exiles. However, it’s not easy. You basically have to sacrifice your enemies in order to summon a god. It’s not a pretty sight but this is the world of Conan the Barbarian so get used to it. Overall, Conan Exiles is a lot of fun so be sure to check it out. It’s worth it.