But now, in Windows 10 Mobile I am bringing back a similar apps. It’s pure official API by MSFT and the same API’s using like in Device Diagnostic Hub apps.

No other feature except the main feature is available:

So, if you have a broken power button and want to reboot or shutdown your phone maybe this app will help you 😉

** Please Note: This apps only working in Mobile device, not in Desktop ** 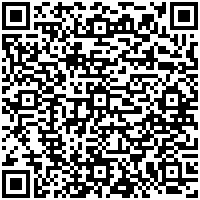 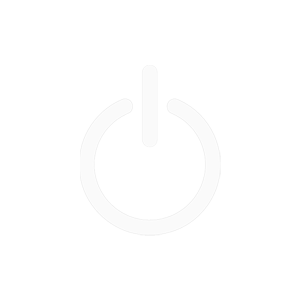