Unlike his Tubecast app the app is aimed at local and cloud media (video, songs and pictures) and not Youtube video, but like that app it supports streaming to a variety of receivers including Chromecast, Chromecast Audio, Apple TV (AirPlay), DLNA Smart TV, Internet Box, XBOX One, XBOX 360.

The stand-out feature of the app is that it will work in the background, meaning you can start a video playing and then use your phone for other purposes, and it will even streaming a video from OneDrive to your TV. 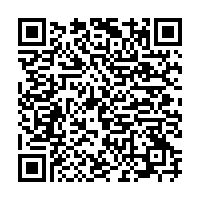