The app has just had its first update in the Windows Store, taking it to version 0.7.4.0.

The developer has also acknowledged an unfixed bug affecting the Apple TV where the connection can drop when long videos or audio files are streamed. This should however be addressed in short order. 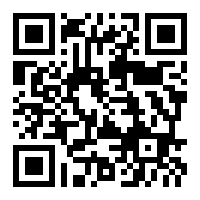