PlanetSide Arena, a massively multiplayer sci-fi arena shooter, is set to take its servers offline in early 2020 after the game’s time in Early Access has sadly shown that it’s unsustainable.

The news was announced in a “sunset letter” on the PlanetSide Arena website, in which Executive Producer Andy Sites wrote that “while our team set out with an ambitious vision for a game that combined the massive-scale combat and camaraderie of PlanetSide through a diverse collection of new game modes, it has become clear after several months in Early Access that our population levels make it impossible to sustain the gameplay experience we envisioned.”

Because of this, PlanetSide Arena’s servers will officially be shut down on January 10th, 2020, at 5pm PST. 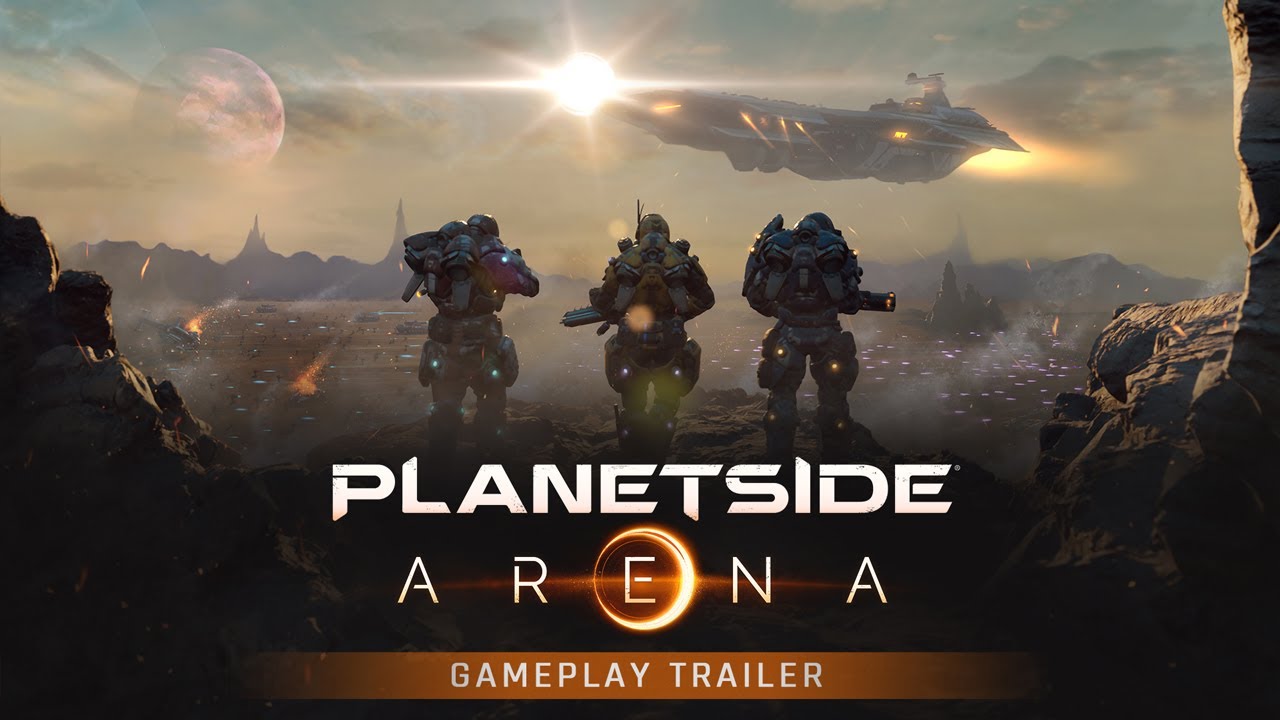 Sites says that the PlanetSide Arena team are actively working with Steam to ensure that all players who made purchases during the game’s time in Early Access will automatically receive a full refund to their Steam Wallet after the game is taken offline.

“Thank you again for your loyalty and support during Beta and Early Access. Your feedback was invaluable, and your enduring passion for PlanetSide remains the bedrock our community is built upon,” wrote Sites.

“As painful as it is to close this chapter so quickly, we remain deeply committed to this franchise, and look forward to continuing this journey through the PlanetSide Universe with all of you.”

PlanetSide Arena will remain up for players to enjoy until January 10th. Players can no longer purchase DLC or virtual currency, but any virtual currency previously earned can still be spent until the game’s shutdown. Items purchased will also remain available for use.

If you want to check out PlanetSide Arena before its shutdown on January 10th, you can download it for free on Steam by following the link here.