Microsoft has announced that Square Enix’s Outriders is coming to Xbox Game Pass for PC and the Microsoft Store today, October 19th.

If you’ve not heard of Outriders before, here’s a little bit about the game:

“As mankind bleeds out in the trenches of Enoch, you’ll create your own Outrider and embark on a journey across the hostile planet.

With rich storytelling spanning a diverse world, you’ll leave behind the slums and shantytowns of the First City and traverse forests, mountains and desert in the pursuit of a mysterious signal.

Combining intense gunplay with violent powers and an arsenal of increasingly twisted weaponry and gear-sets, Outriders offers countless hours of gameplay from one of the finest shooter developers in the industry – People Can Fly.”

After soaring to an impressive 3.5 million players shortly after launch, Square Enix touted Outriders are “the company’s next big franchise,” however we haven’t heard much about it since that announcement.

With this launch onto Xbox Game Pass for PC, which supports both cross-play and save transfers, we’ll likely see this player count soar once again, so maybe we’ll see a repeat announcement from Square Enix which claims that they will “look forward to expanding on Outriders in the future.” 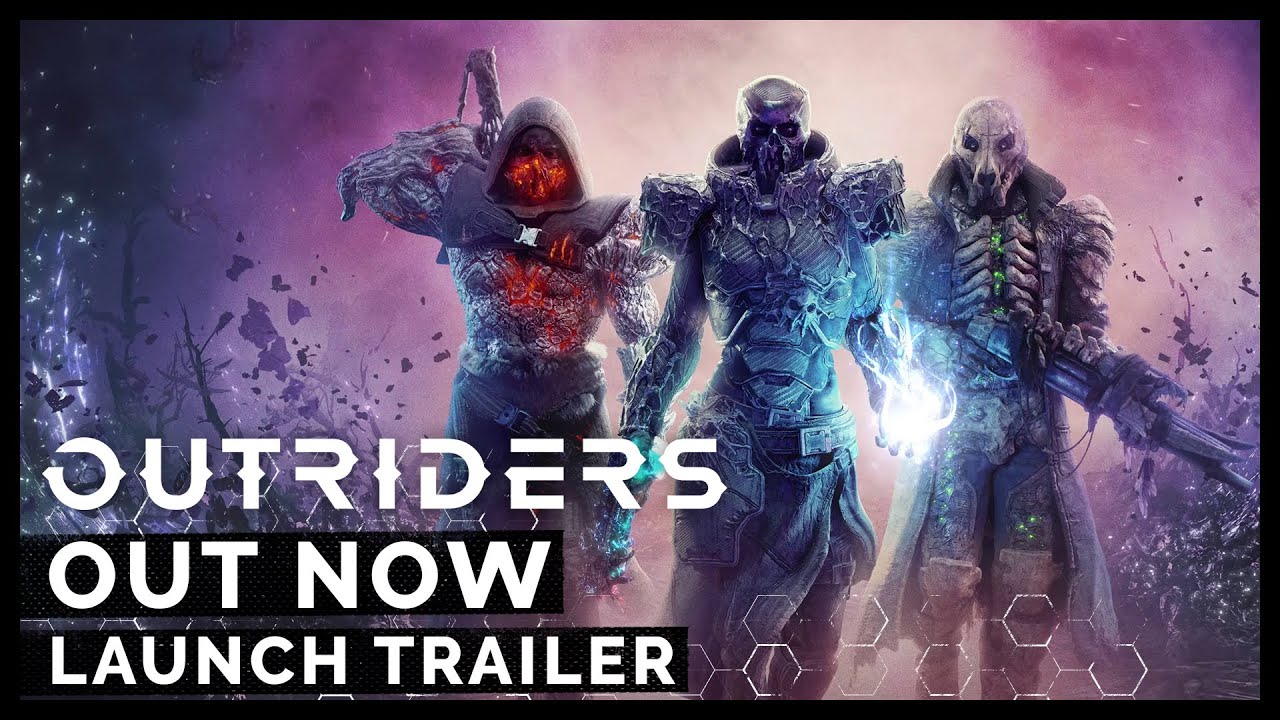 Microsoft is yet to announce the full list of games coming to Xbox Game Pass for the latter half of October, but we should be able to expect that exciting list shortly, as there’s not too much of the month left after all.