Microsoft has released OpenXR for Windows Mixed Reality app on the Microsoft Store. Windows Mixed reality users will now be able to run OpenXR-based applications just by installing the app from the Store.

For those unaware, with OpenXR, you’ll be able to build applications that target both holographic devices as well as devices like Windows Mixed Reality headsets for desktop PCs. Long story short, OpenXR lets you write code once that’s then portable across a wide range of hardware platforms — write once and run anywhere!

OpenXR for Windows Mixed Reality requires at least Windows 10 version 17763.0, and Xbox One if you want to install it on a console. Also, the app has support for both the ARM64 and x64-based processor.

You can download the OpenXR for Windows Mixed Reality app from the below link, or else head over to Microsoft Store. 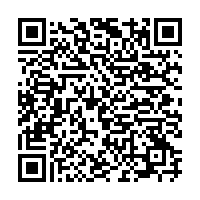