With Bluepoint’s fantastic remake of the PlayStation 3 cult-hit Demon’s Souls gracing the PlayStation 5 launch lineup, many were excited to revisit the land of Boletaria with spruced up next-gen visuals and some much-needed quality of life improvements. However, they didn’t expect an all-new secret to await them.

Upon the game’s release, players noticed a hidden door disguised behind a fake wall in the first world of Bluepoint’s otherwise completely faithful remake. The Demon’s Souls Hidden Door wasn’t there in the original PS3 release so Souls players had to do what Souls players do best: go hunting.

Twitch steamer Distortion2 streamed his entire journey of the Demon’s Souls Hidden Door adventure. From November 12th to November 19th, the streamer searched for clues that would cause the door to open. Yesterday, the hunt for new secrets finally bore fruit.

How to open the Demon’s Souls Hidden Door:

The streamer went to Island’s Edge and dropped 30 coins in front of the talking crows before exiting the game. Upon his return, a Rusted Key was awaiting him.

By taking that key to the Hidden Door, Distortion2 was able to open the door and grab the treasures inside.

While many thought that opening Demon’s Souls’ Hidden Door would lead to a new weapon, boss or the ability to explore the sixth world that was cut from the original game, the treasures are instead a complete set of armour.

The Penetrator’s armour set is completely new to the Demon’s Souls remake that are described as being a “reward for surpassing impossible odds”.

Check out the full video below: 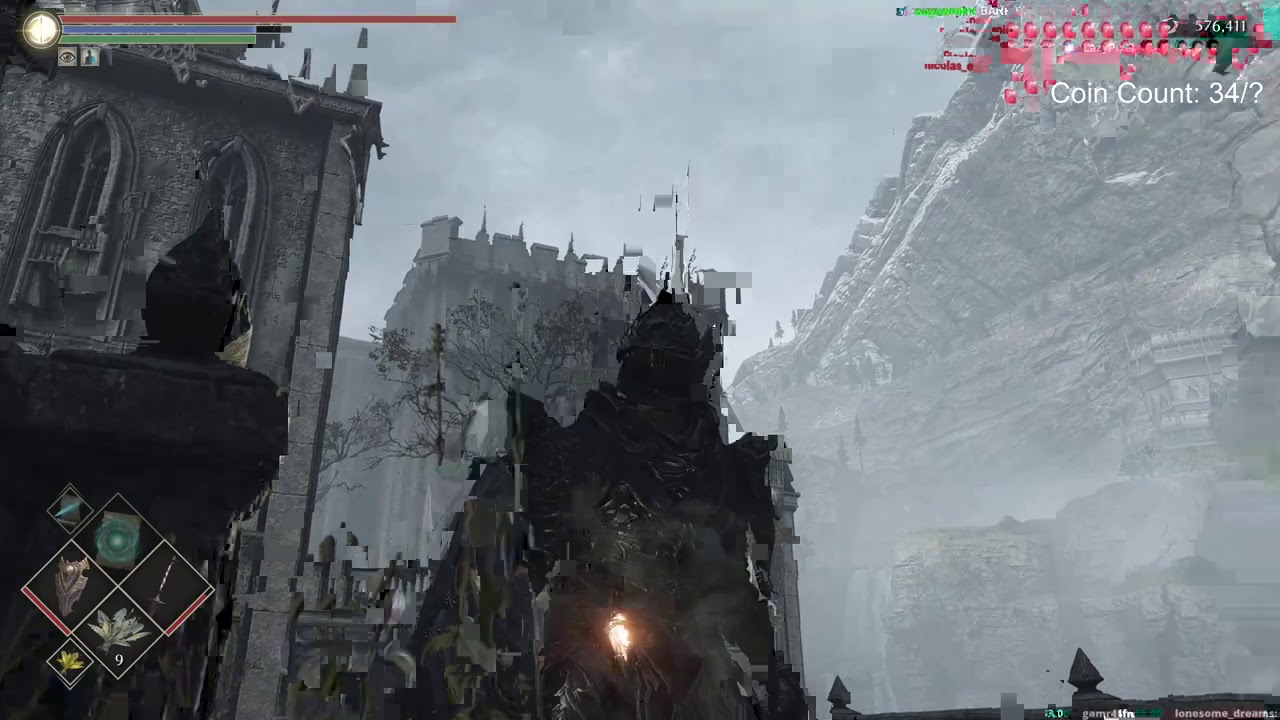