The OneNote team have added real tmie translation in OneNote for Windows 10.

Real-time translation is a thing that Microsoft has been working on all its products, and now it’s especially useful in OneNote. Once users use the new translate tool to translate a page, the firm will ensure that the translation works on everything. Even if you’re using the new immersive reader, Microsoft will make sure you have access to the same features like read aloud, parts of speech and so forth. The firm has also added a picture dictionary functionality which is rolling out to supported languages over the next few weeks.

Microsoft previously offered a OneNote extension for the OneNote desktop app but has now made sure that the OneNote for Windows 10 is available from the Microsoft Store here. 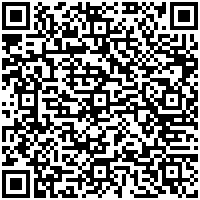