While the main Xbox E3 conference might have ended, the daily E3 briefings have been bringing in their own bits of interesting news, like Halo Wars 2’s upcoming story expansion. Today’s briefing included a new trailer (and a release window) for something that Microsoft has silently announced previously in a variety of trailers related to Fluent Design and Windows Mixed Reality (some of these were published back when it was known as Windows Holographic).

They’re headed out at some time this Fall, and you can watch the trailer below. 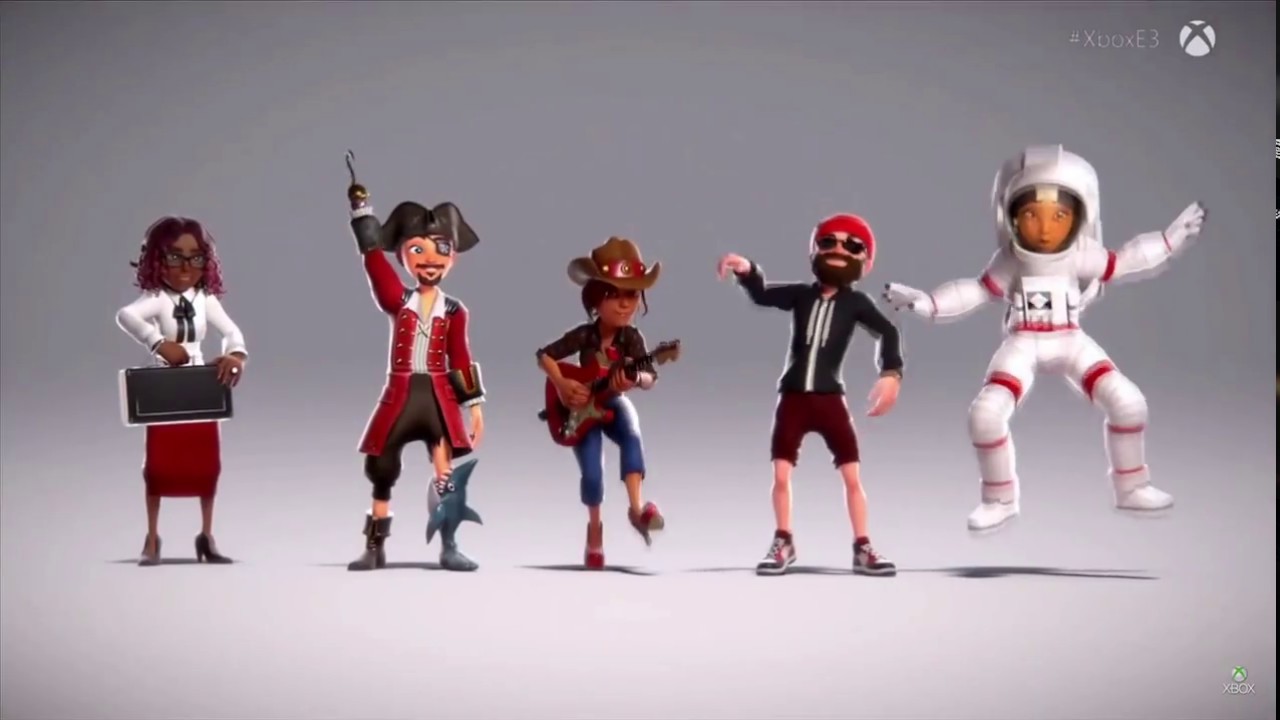 The new Xbox avatar system is designed to let players be even more free when recreating themselves for Microsoft’s ecosystem. There’s a variety of new body type options, and all clothing is now going to be gender neutral – if you see it in the store you can wear it.

The new system is being completely built from the ground up as well, with everything being both brand new and built in the Unity engine.

What do you think of the new Xbox avatars? Let us know in the comments below!