Popular file sharing app SHAREit has released a new version of their app into the Windows Store. This appears to be an update to their earlier app, which is now marked Unofficial. According to the company’s official twitter account the older version was released by their Windows Phone developer directly, while this version is being published under their own account. Both are official apps authorised by ShareIt.

The popular cross-platform file sharing app lets you transfer files between devices in seconds over WIFI, rather than costly cellular data.

Photos, music and video easily to share with friends at any time, and can even be transferred to desktops running the software. 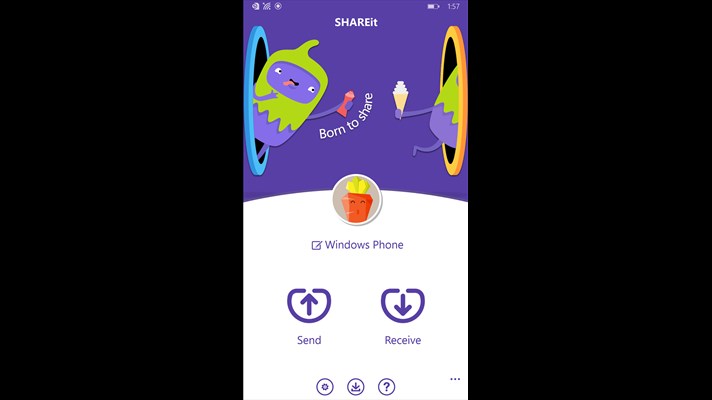 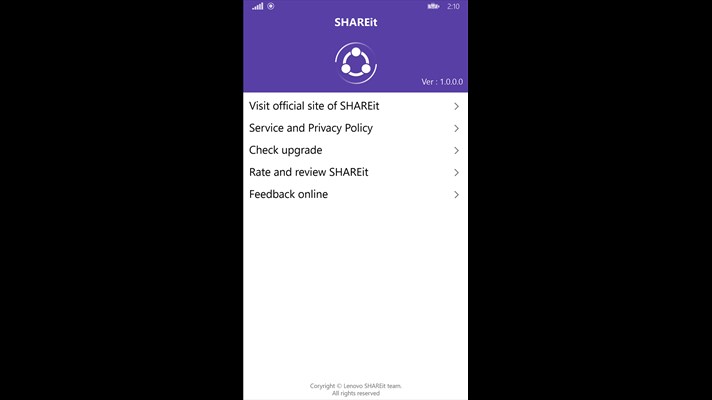 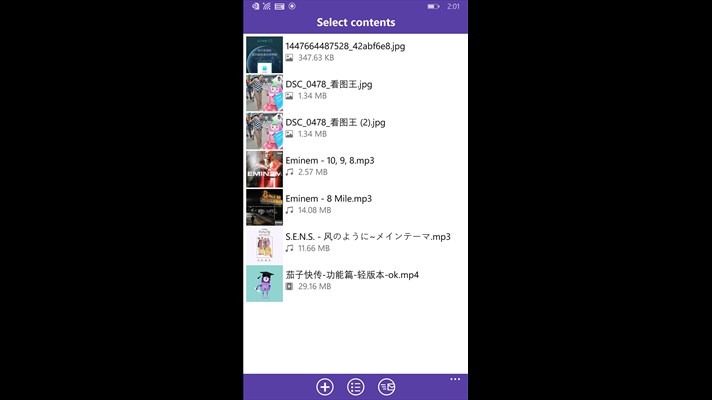 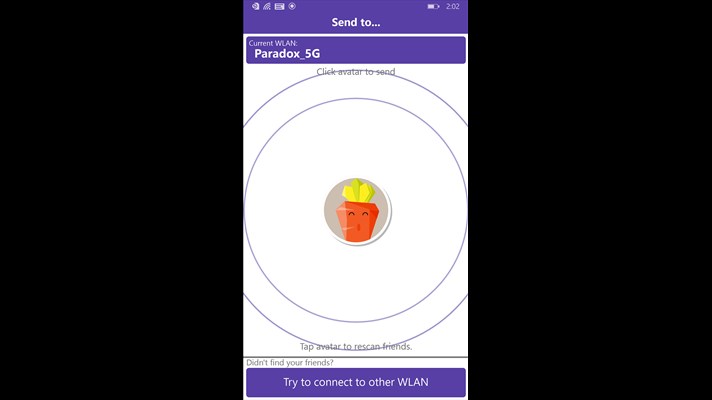 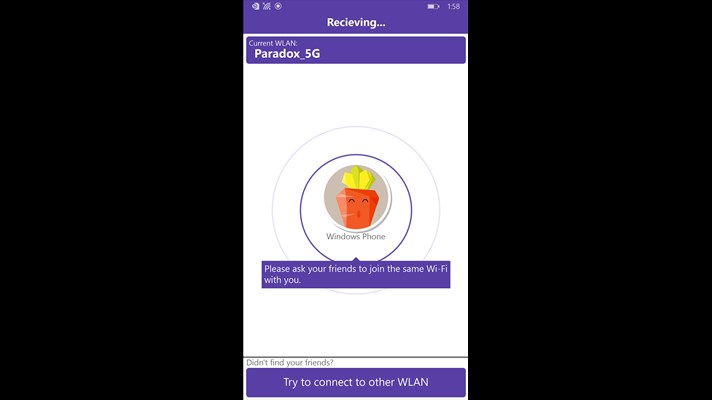 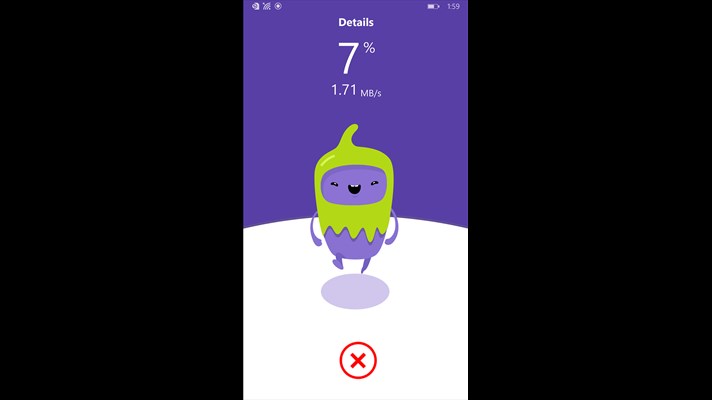 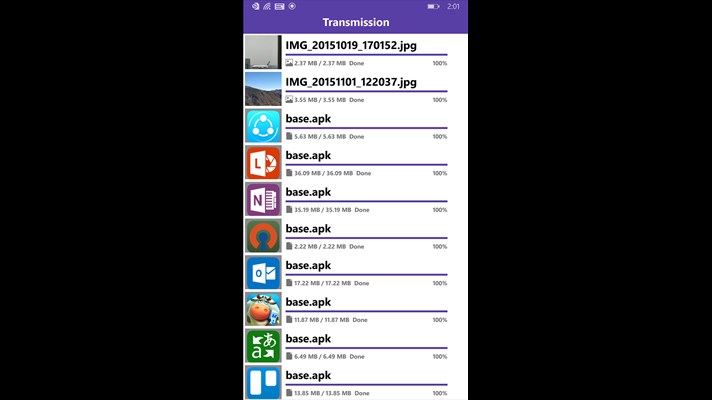 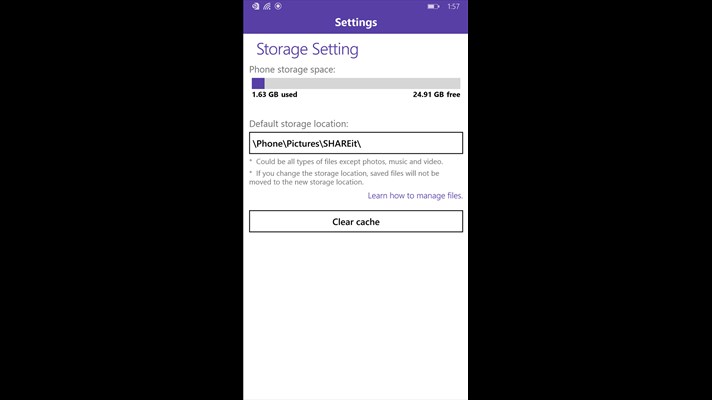