The Oddworld franchise has seen a rocky path since its original outing in 1997. However, with their new game, Oddworld: Soulstorm, they’ve been given the chance to finally create the game they’ve wanted to make for twenty years.

Created as a direct sequel to Oddworld: Abe’s Oddysee, Oddworld: Soulstorm is a modern take on the cult-classic platformer. Check out the trailer below. 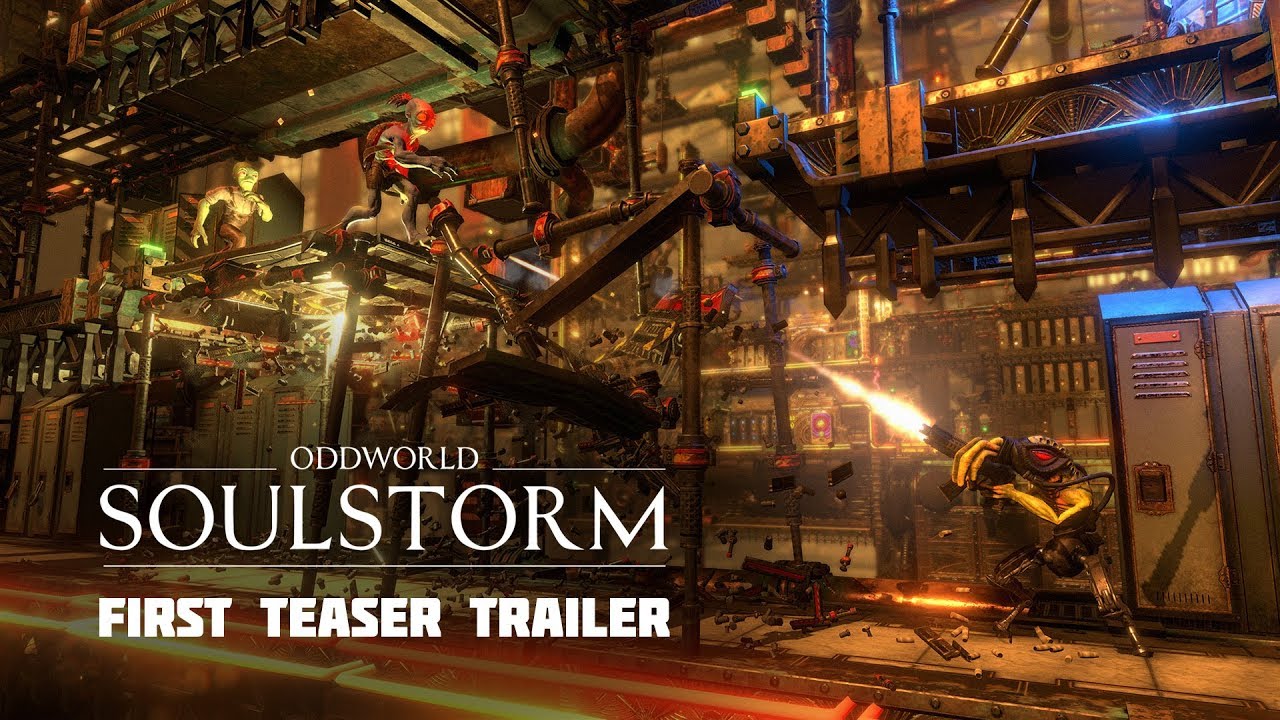 The game’s new teaser trailer showcases a bevvy of new mechanics and evolutions from the original game. With a new “2.9D” perspective, scavenging and crafting mechanics, Soulstorm is looking fantastic. Also, look at those visuals! Cyoar!

For those who are fans of the original Oddworld game, or its remake New and Tasty, Soulstorm is shaping up to be a fantastic follow-up. After all, how often do we get the true sequel twenty years later? Outside of Halloween, the upcoming Terminator and Twin Peaks.

If you want to try Oddworld: New and Tasty, you can get the game remarkably cheap on PC or console. At just £14.99/$19.99, on Xbox One, it’s an unforgettable experience.

Oddworld Soulstorm is releasing in 2020.