The update comes without a changelog, meaning we are likely seeing the usual bug fixes and performance improvements.

The app is part of Facebook’s new initiative to make their own apps for Windows 10, vs the current crop of apps primarily produced by Microsoft’s own coders.

Find some screenshots from the app below,

The updaye is now live on the Windows Store and you can grab it from here. 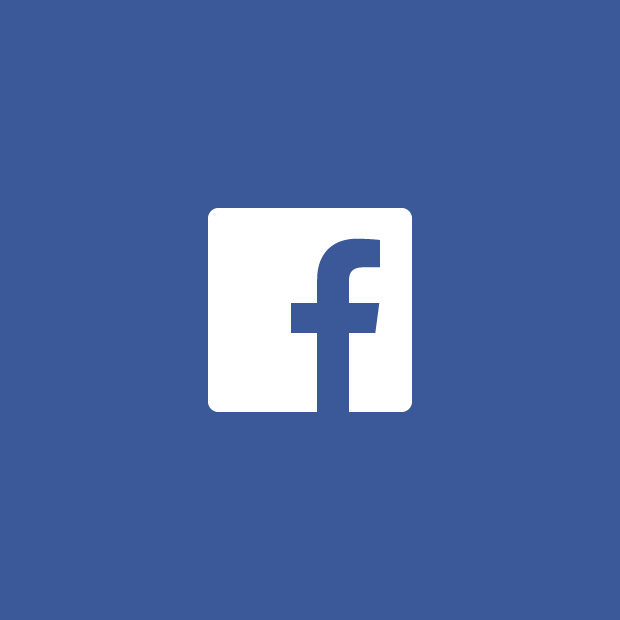