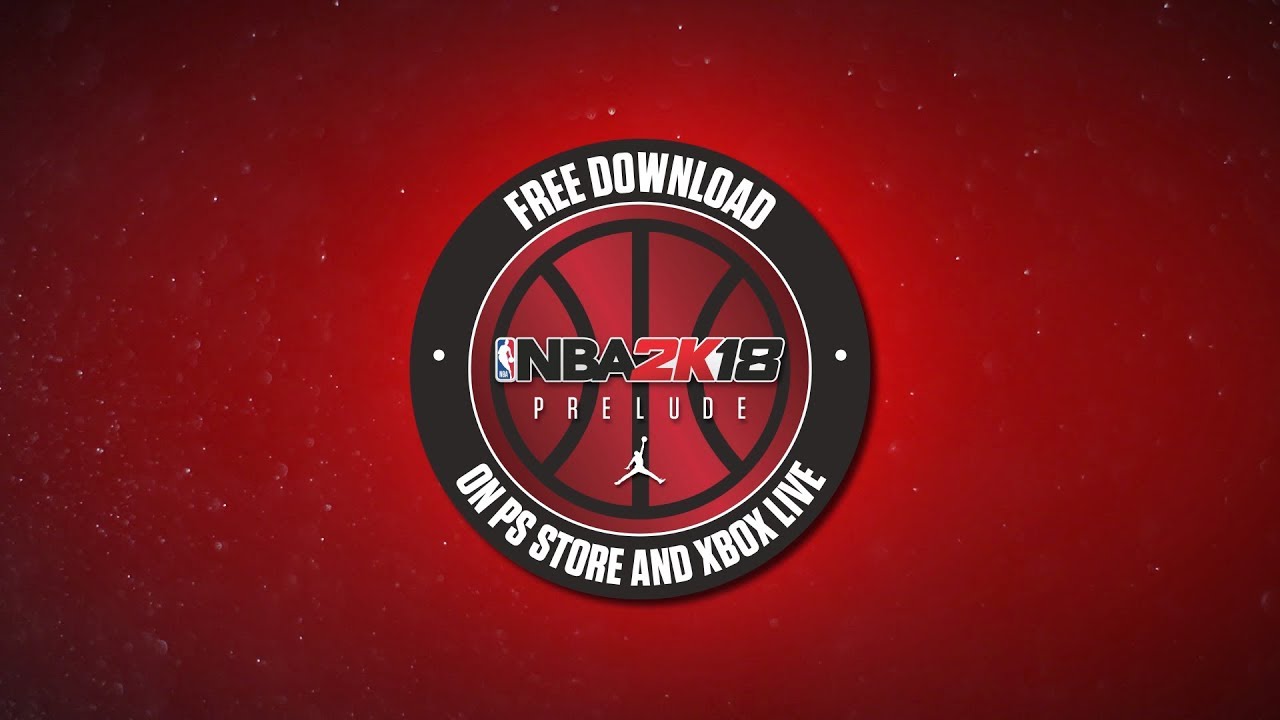 Xbox One and PS4 gamers can get an early taste of NBA 2K18 today, with the NBA 2K18: The Prelude free demo. The demo primarily focuses on The Neighborhood, which “brings together the most loved elements of NBA 2K together into a shared world for players to truly experience the life of an NBA athlete, both on and off the court.”

To download The Prelude on Friday morning, simply visit Xbox Live or the PS Store direct on your console and search for NBA 2K18. The Prelude demo however will not be coming to Nintendo Switch, though Switch users (as well as Xbox One and PS4) can access the full game on September 15th when they preorder the title, 4 days before the games official release date. As with most demos, any progress made during the Prelude can be carried over to the official game.