NASA has been one of the early adopters of Microsoft’s HoloLens Augmented Reality solution, and in a new video has revealed how the headset and associated Mixed Reality solutions have helped it develop an upcoming mission to Titan, a moon of Saturn, largely in virtual reality without any actual hardware.

The headset is being used primarily to develop the Dragonfly dual-rotor helicopter which will be hopping on the surface, allowing the team to assess and adjust the design in real time.

With the actual mission only flying in 2025, and the landing only set for 2034, mixed reality may be the only way the current generation of researchers get to see the device in action.

See how HoloLens is helping NASA turn their ideas into reality below. 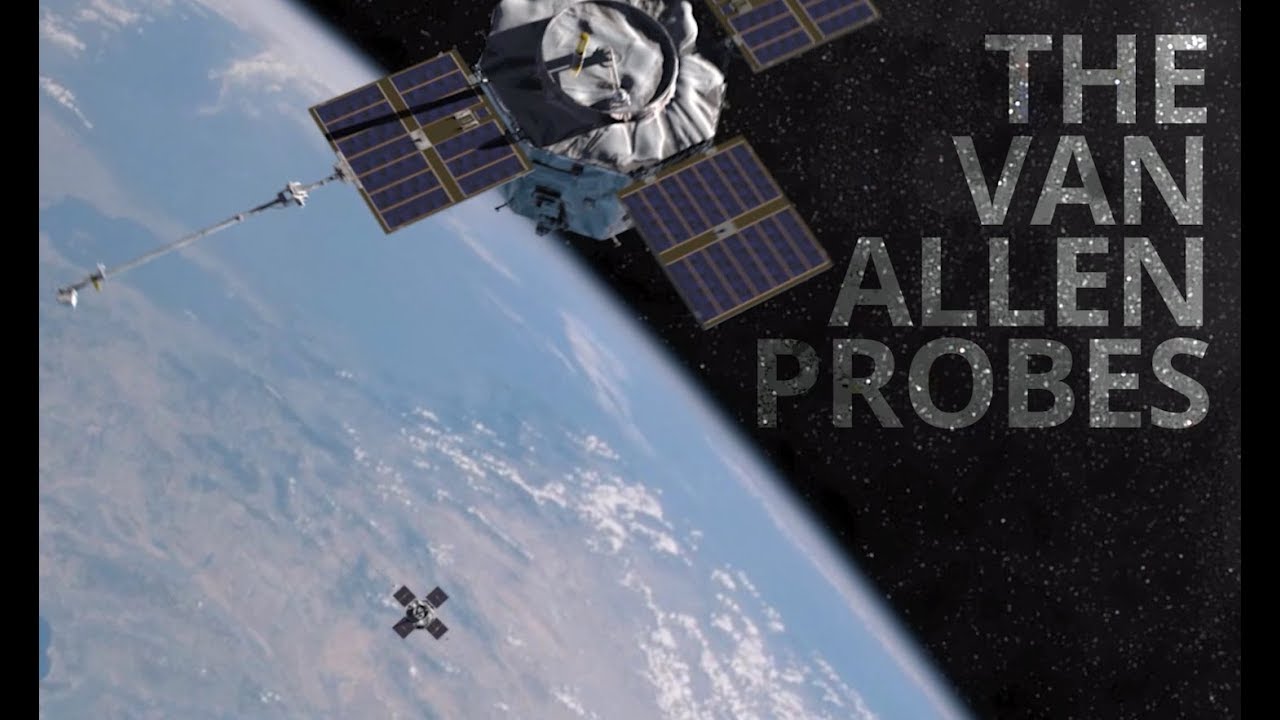