After being informed of these allegations in a letter, Valve quickly took the multiplayer sandbox game down from their storefront, but developer Angela Game is now fighting back, as they’ve filed a lawsuit with the US District Court of California against Snail Games and publisher Studio Wildcard.

In the lawsuit, which was spotted by MMOFallout, Angela Game is seeking a jury trial to decide decisively whether or not it did infringe on copyright or steal trade secrets, as Snail Games alleges that they did in the creation of Myth of Empires.

The lawsuit states a letter sent to Valve by Snail Games and Studio Wildcard “alleges that Myth of Empires purportedly ‘was built by: (1) stealing the Ark Survival Evolved source code and (2) using the stolen source code as the gameplay foundation for Myth of Empires.’” Angela Game asserts that these allegations are false. 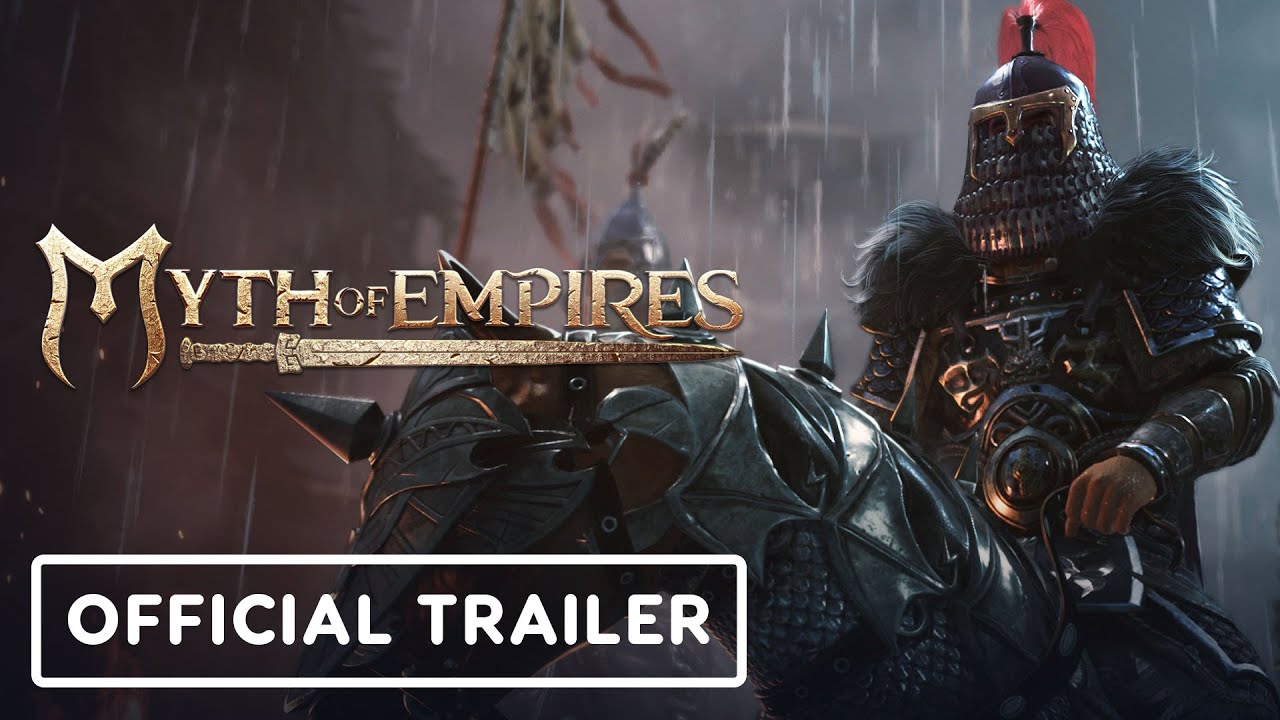 Though this lawsuit not only is Angela Game looking for a decisive verdict that they didn’t infringe on copyright, they’re also seeking damages, potentially making Snail Games liable for any damages incurred by the game’s takedown from Steam, as well as lawyers’ fees and legal costs.