As Mario steps up to celebrate 35 years of exploring pipes, beating up turtles, chucking dinosaurs in holes and chomping down shrooms, Sonic is warming up for his 30th anniversary next year.

With the Blue Blur’s 20th anniversary in 2011 bringing us Sonic Generations – one of the best Sonic games ever – many fans were hoping that SEGA would deliver the goods again next year to let The Hedgehog shine. 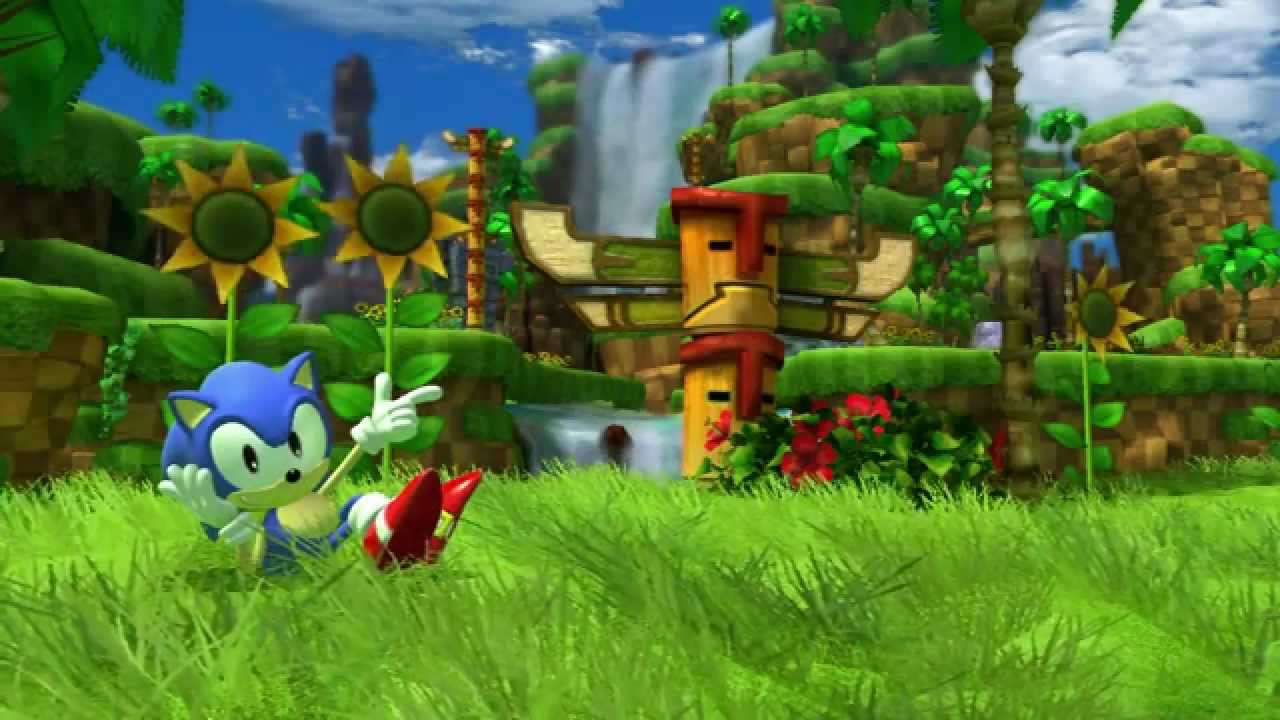 That seems to be SEGA’s plan for Sonic’s upcoming 30th birthday! A leaked marketing document that was picked up by Sonic fansite Tails Channel shows that the company is planning a lot for 2021.

With Sonic Mania releasing just a few years ago as one of the best titles to ever grace the Sonic franchise, hopefully we’ll get to see a sequel as one of this anniversaries games.