PC mods have come a long way in recent years, but now they have all been topped.

Thanks to the work of PC modder UberGrainy, you can now battle Aliens’ iconic Xenomorph Queen as Nier: Automata’s 2B in Monster Hunter World. That’s a sentence I never thought I would be able to say in my life.

The Queen is a model swap for the game’s final base-content boss, Xeno’jiiva, an Elder Dragon. It will behave the same way, but it’ll be about ten times cooler. 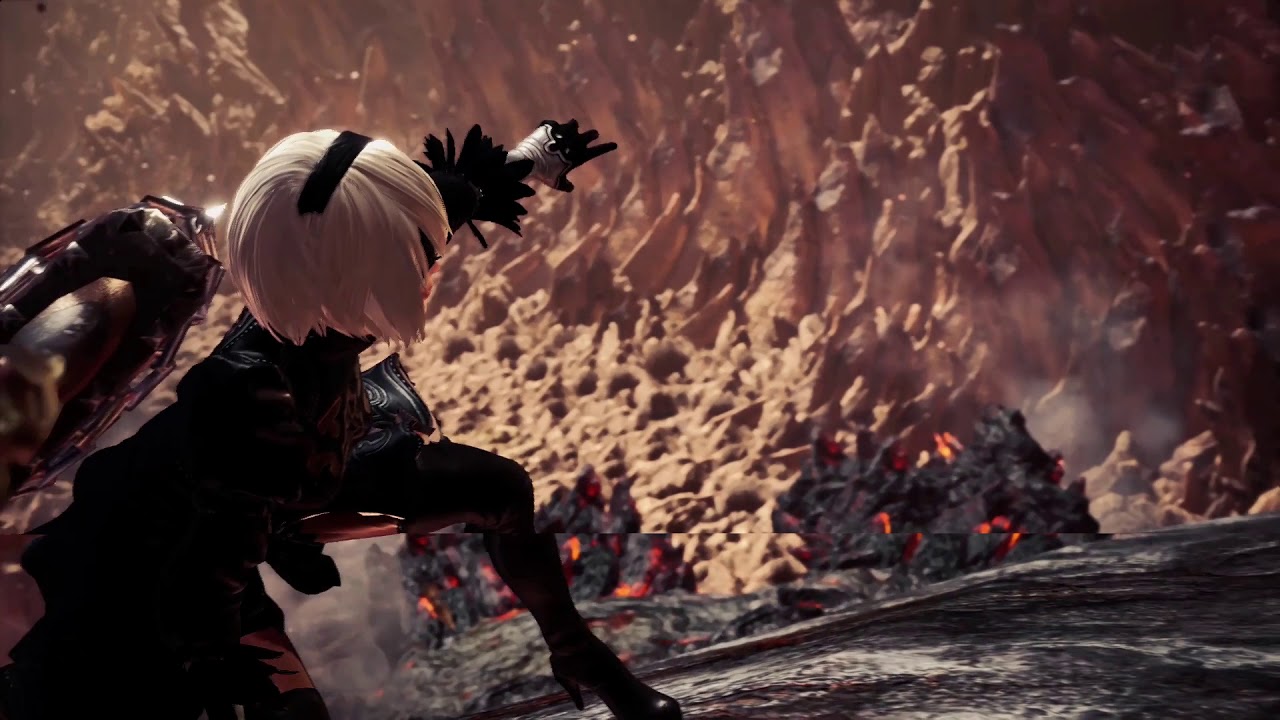 If you want to battle the Queen Xeno, you’ll need to download the mod here and simply copy and paste the files into your install folder. It’s not hard, but it sure is cool.