Minecraft has been available for Windows Phone in the past, but the old Pocket Edition didn’t include most of the features and Mojang also dropped support for it back in October 2016. But now with the Windows 10 edition of Minecraft coming to mobile devices, users get access to a ton of new features in Minecraft. 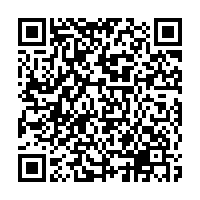