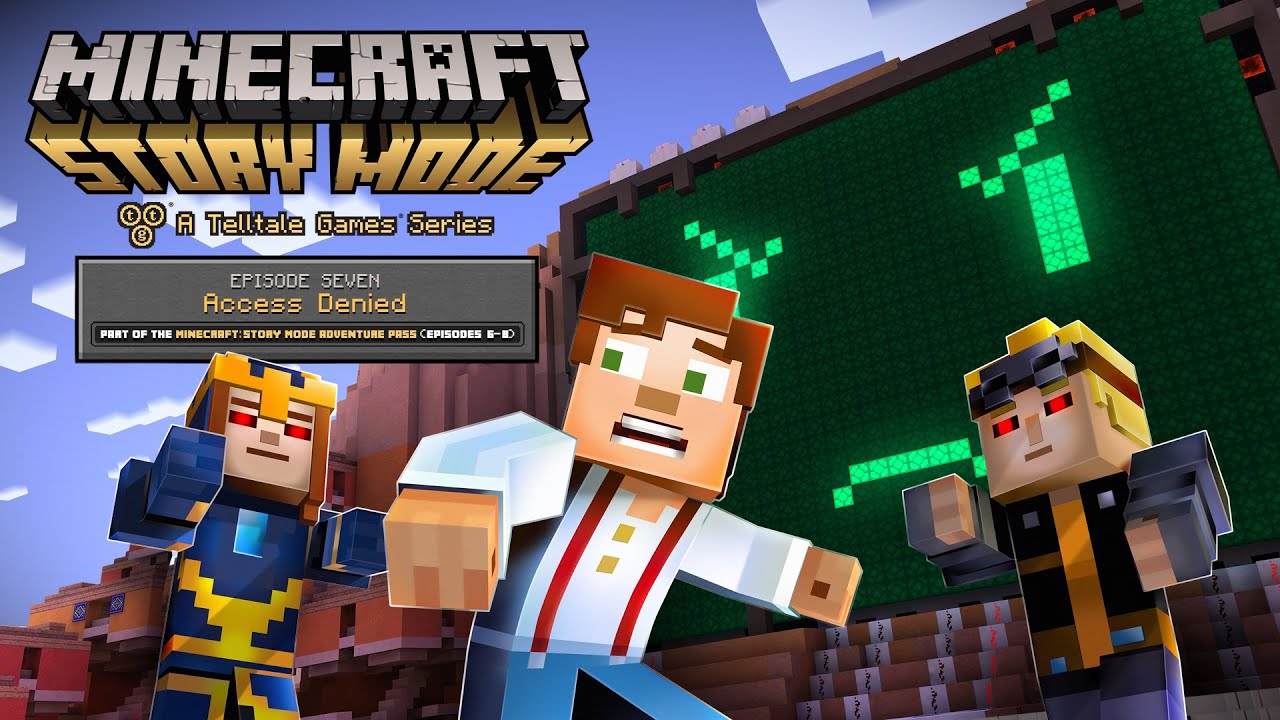 Telltale games today announced that Minecraft: Story Mode Episode 7 – Access Denied is coming to Windows, Xbox One, Xbox 360 and other platforms on July 26th. Check out the new trailer embedded above.

What awaits our heroes in this next adventure? Continuing their portal journey in search of home, Jesse and crew land in a world entirely controlled by PAMA – a sinister “thinking machine” determined to command everyone and everything in pursuit of optimal usefulness and efficiency. Forced on the run to avoid capture and assimilation, you’ll need to work with a new ally to defeat the corrupted computer and free the population it has enslaved.

They also revealed that the all-star cast gets another new addition for this episode, with Yvette Nicole Brown (Community) as Harper, PAMA’s creator in hiding.