Microsoft accidentally exposed their new Mercury Store for the Xbox, which uses a large helping of fluent design to make the new Store app much more attractive.

Originally leaked by wincommunity, WindowsCentral has posted a hands-on video which gives us a good look at the new Xbox Store replacement. 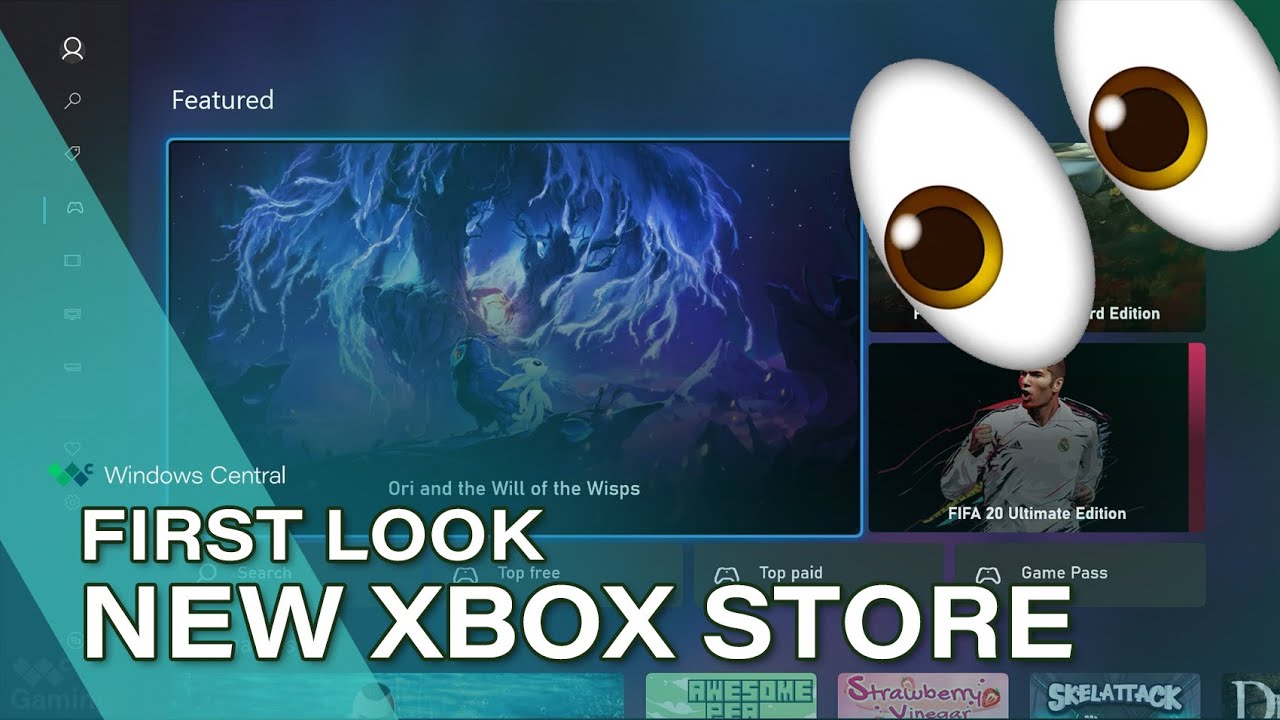 The app was originally leaked to the Fast Ring of Xbox Insiders (though non-functional then) so it seems likely Microsoft will be rollout it out to Xbox Insiders once again in the near future.