In 2015, Microsoft released its Windows 10 Mobile flagship, the Lumia 950 and 950 XL at its October hardware event. The devices were perfunctory, featuring bland designs and performed poorly for the price range and specs which they possessed — at least at launch.

Now a new report, citing sources close to the development of the device, shows that the handsets were more toned down from what Microsoft had originally planned.

According to the report, Microsoft would have included a stylus with the handsets. Much like the Surface pen, users would have been able to use this to write on OneNote and other ink enabled apps. It would have made the Lumia 950 XL for one, more able to compete with the Galaxy Note 5, as well as push the idea of Windows 10 Mobile as a productivity platform.

Furthermore, the handset would have featured active sides (and other gestures previously reported), a carry over from the cancelled McLaren where the software would actively sense whether users were holding it, or not and choose to keep the screen active based on those parameters.

There are other features highlighted in the vide below, including a more detailed glance screen, and a subtler design — attributed to the conceptual nature of the video. 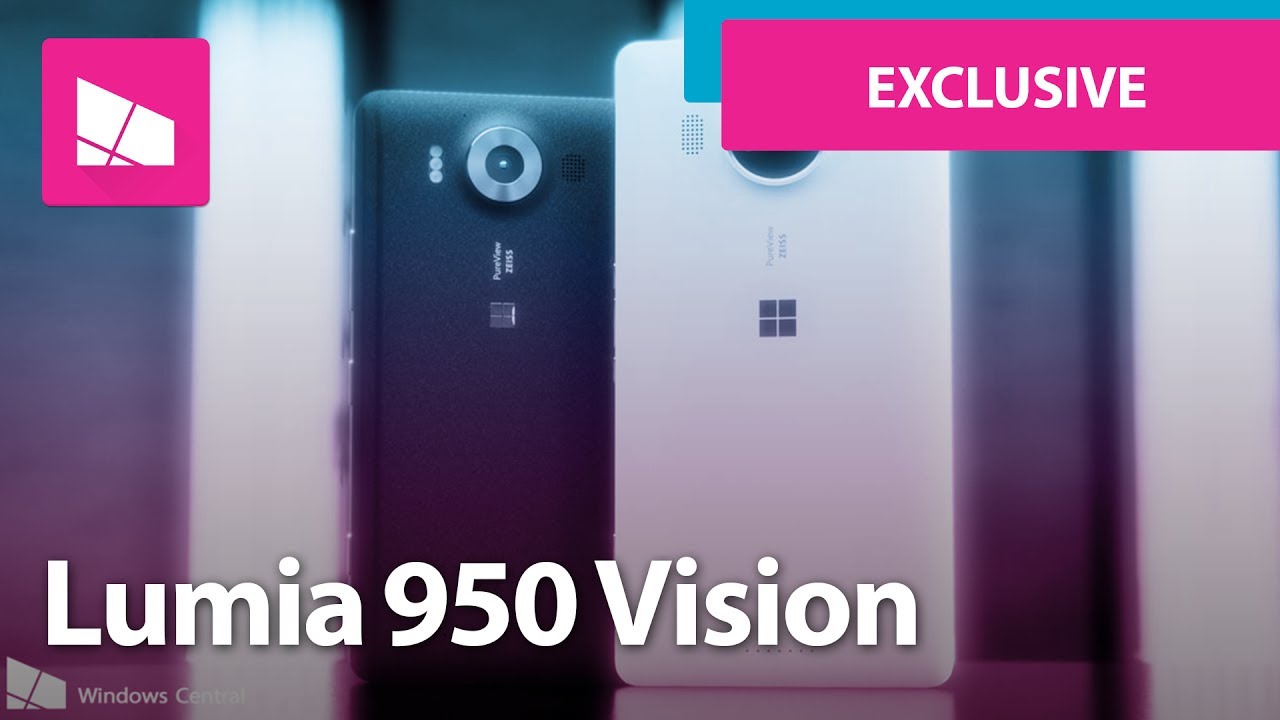 It is likely that these features were canned once Microsoft realised that the Lumia line and Windows Phone, in general, were going nowhere but down. Samsung’s Android handsets already offered many of these features for users who would want them, and active sides feature–while a pleasant surprise –would not have moved the needle. Arguably, Microsoft’s focus on Continuum for the Windows flagship would have been a wise one if there were more available Windows 10 apps.

Ultimately, this is just a demonstration showing what might have been. It’s unlikely that this could have saved Windows phone, a little effort put into the Lumia 950 family of devices would have provided a device that was less awful than what ultimately came out.