Let’s talk about the app itself: it’s basically a central hub to check if all the components of your phone are working fine and keep track of a device that’s being repaired. For instance, you can run a test within the app which checks the battery life of your device. Here’s a full list of features:

If you are a Windows 10 Mobile user, you can get B2X’s Windows Phone app from the link below. 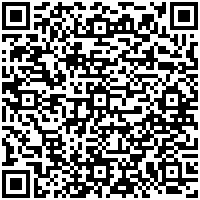 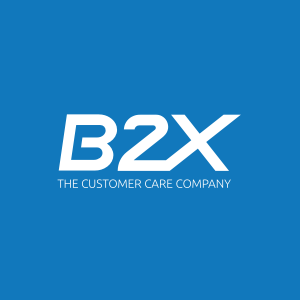