Back in April, we reported that Microsoft has agreed to purchase ten million long oligonucleotides (DNA) from Twist Bioscience to encode digital data. Microsoft and University of Washington researchers are collaborating to use DNA as a high density, durable and easy-to-manipulate storage medium. Using DNA to archive data is an attractive possibility because it is extremely dense (up to about 1 exabyte per cubic millimeter) and durable (half-life of over 500 years).

Today Microsoft announced that they have reached an early but important milestone in DNA storage by storing a record 200 megabytes of data on the molecular strands. Once encoded, the data occupied a spot in a test tube “much smaller than the tip of a pencil which is impressive.

Think of the amount of data in a big data center compressed into a few sugar cubes. Or all the publicly accessible data on the Internet slipped into a shoebox. That is the promise of DNA storage – once scientists are able to scale the technology and overcome a series of technical hurdles. 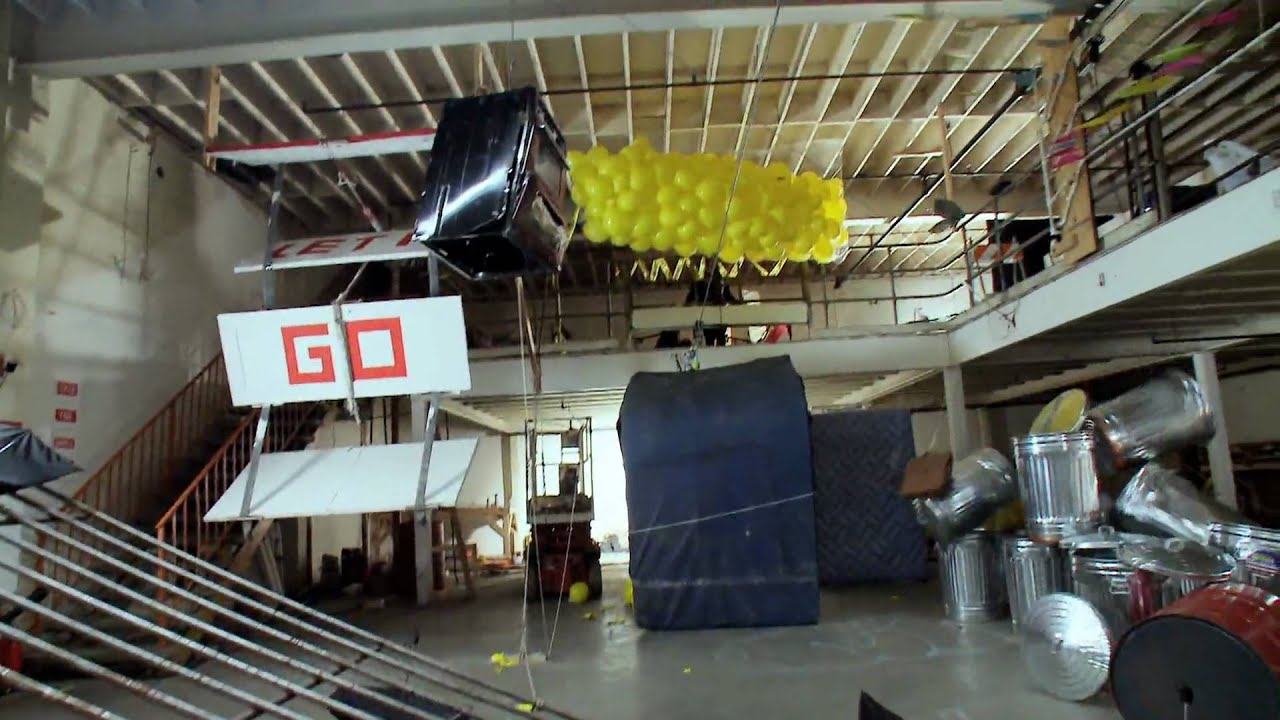 The Microsoft-UW team stored digital versions of works of art including a high-definition video by the band OK Go!, the Universal Declaration of Human Rights in more than 100 languages, the top 100 books of Project Guttenberg and the nonprofit Crop Trust’s seed database on DNA strands.

Read more about it from Microsoft here.