Project Centennial is one of Microsoft’s bridges which would enable desktop developers to package and publish their existing .NET and Win32-based Windows applications to the Windows Store. Developers can also use Centennial to call common UWP APIs and services.

The project is believed to use virtual containers which would mean Win32 apps would not be able to affect the reliability of the operating system and would be easy to install and uninstall without leaving bits of themselves behind.

One of the most challenging pieces of software to make work on such a closed system is Office, but it seems Microsoft is already doing the work to make this complex piece of software a true Windows Store app.

The famous WalkingCat has found a test project called Centennial Office Test1 published by Project Centennial which appears to be just this app, targeting the desktop.

The app, which is 960 MB big, certainly looks like the full desktop Office app. Some users may be able to install the app, which will install most of the Office 2016 apps (including Outlook, Excel, PowerPoint, Word, OneDrive for Business, Skype for Business, and more) — however, none of the apps seem to work just yet (you’ll just get a white screen). Here are some screenshots:

While Project Centennial is not meant to being Win32 apps to ARM processes, this could eventually be one of the outcomes of the project. Another outcome would be a safer but more controlled desktop where all our apps, even our desktop ones, are sourced only from the Windows Store.

The app can be seen in the store here. 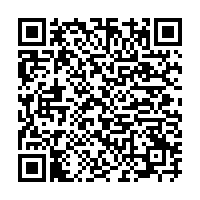 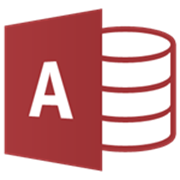