Microsoft is once again teaming up with Porsche. The company today announced in a blog post that the maker of Forza, Turn 10, is teaming with Porsche for a six-year long partnership. As part of the partnership, Porsche and Turn 10 will be bringing a “variety of Forza franchise initiatives.”

“We entered this premium partnership with Porsche as a result of their shared passion for sports cars and motorsport. Porsche has a rich history of motorsport which combined with Turn 10’s unrivaled position in digital racing entertainment has formed the basis for a new and exciting form of seamlessly integrated racing entertainment.” 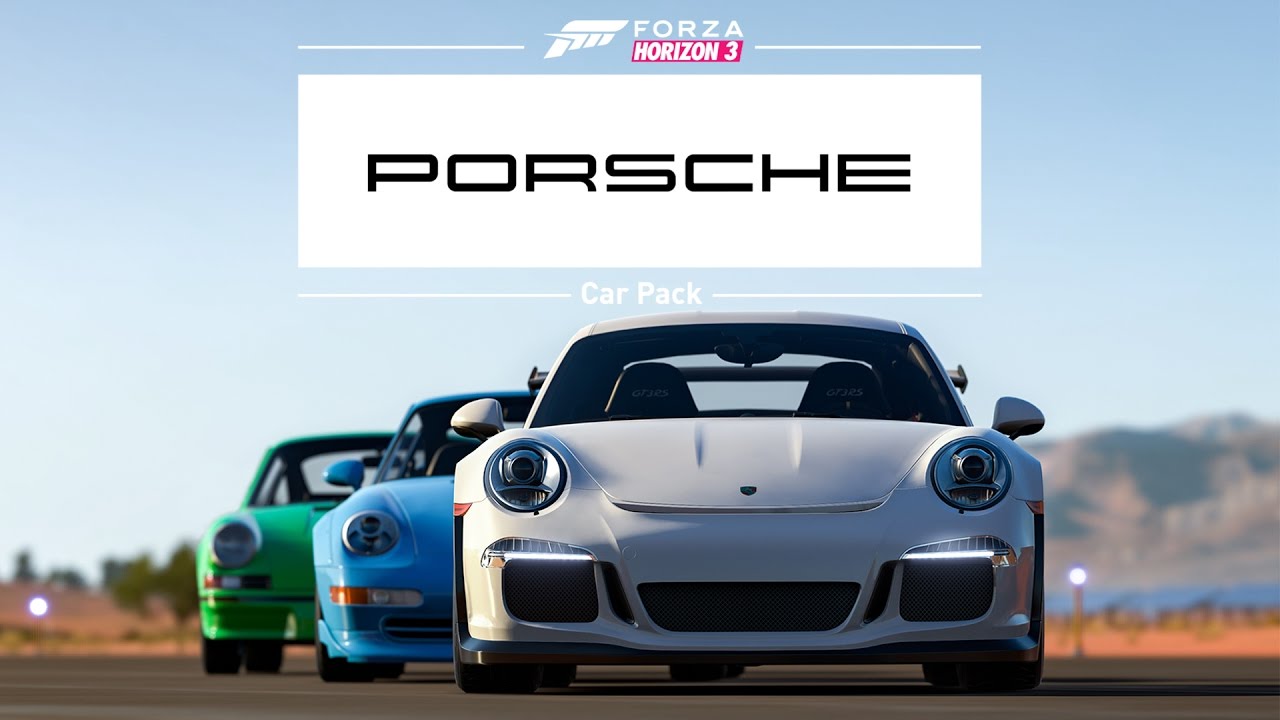 In addition to the new Car Pack, Turn 10 is also announcing a new #Forzathon series where the company will weekly events that will allow everyone Porsche reward cars for free.

And lastly, Porsche will be making its “e-sports debut”  next week where the car maker will be joining the next season of the Forza Racing Championship (ForzaRC). That event is going to be live streamed on April 15 and April 16 from Microsoft’s flagship store in New York:

“The partners are working to develop and launch new ways to combine driving experiences, racing schools, and dominant motorsport successes with Forza’s regular cadence of high-quality game experiences, content, and events. Our six-year partnership is starting off strong with ForzaRC, and we can’t wait to show everyone what else we have planned.”

Microsoft and Turn 10’s partnership with Porsche is indeed very exciting if you are a fan of Forza and it will certainly be quite interesting to see how the companies collaborate in the near-future. Microsoft has some amazing Forza games coming up soon, and we’ll likely get a sneak peek at those at E3 in June.