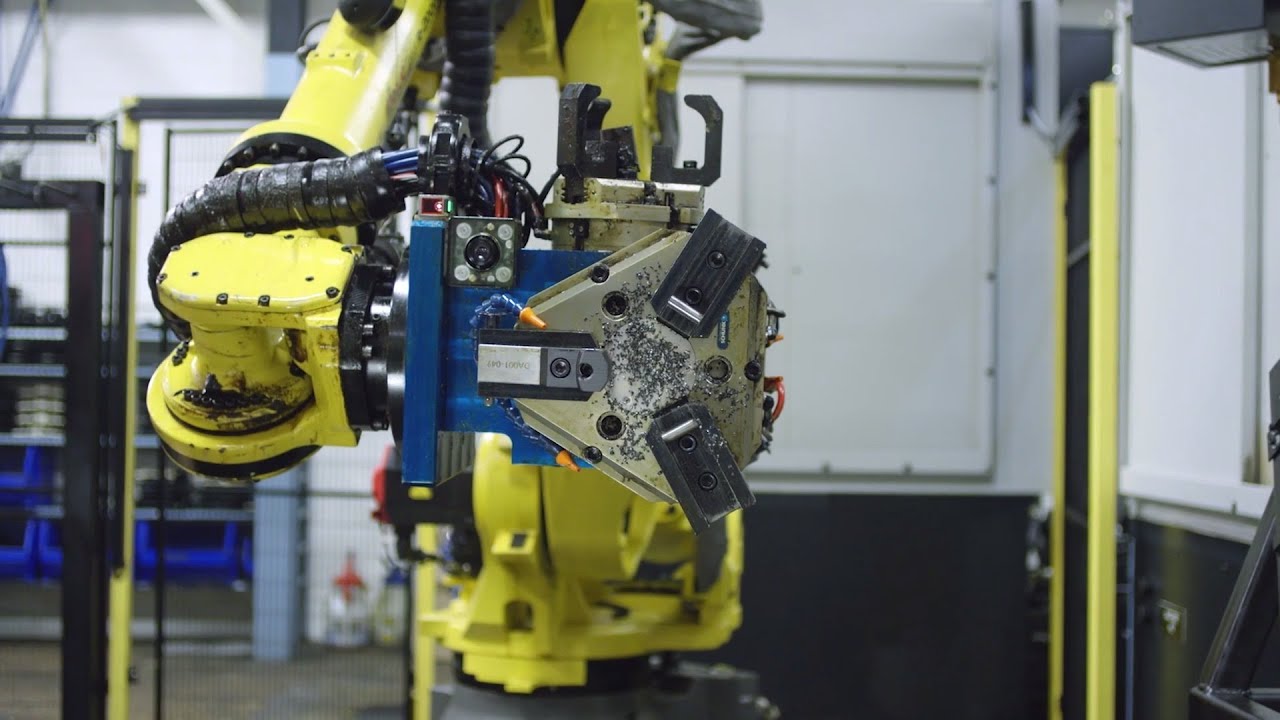 Microsoft Ventures, Porsche SE, and Siemens have invested $30 million in series C funding to 3D printing startup Markforged, bringing the capital raised for the company to a total of $57 million. This is particularity huge for Microsoft, as the company doesn’t typically invest in hardware startups, with this being Microsoft Ventures first investment in a 3D printing startup. A Microsoft spokesperson said about the investment, that “3D printing was a natural interest for our team”, which was noted this time last year with the introduction of the company’s Paint 3D, which allows users to create their own 3D content right on their Windows 10 PCs.

Porsche SE, which is part of the Volkswagen group, has already reported savings through using 3D printing to produce tooling components, which explains why these companies have such a budding interests in the growing field, despite slower than expected sales to consumers.

The $30M investment will “go toward new 3D printing technologies that enable manufacturers to bring products to market faster than ever before.” said Gregory Mark, founder and CEO of Markforged.

And with the recent Windows 10Fall Creators Update, Microsoft is investing in its own 3D technologies, which may suggest some reason for the interest in the startup.

Markforged was founded in Boston in 2013 to develop and improved 3D printing process for industrial use, and is is headed by founder and CEO Gregory Mark.