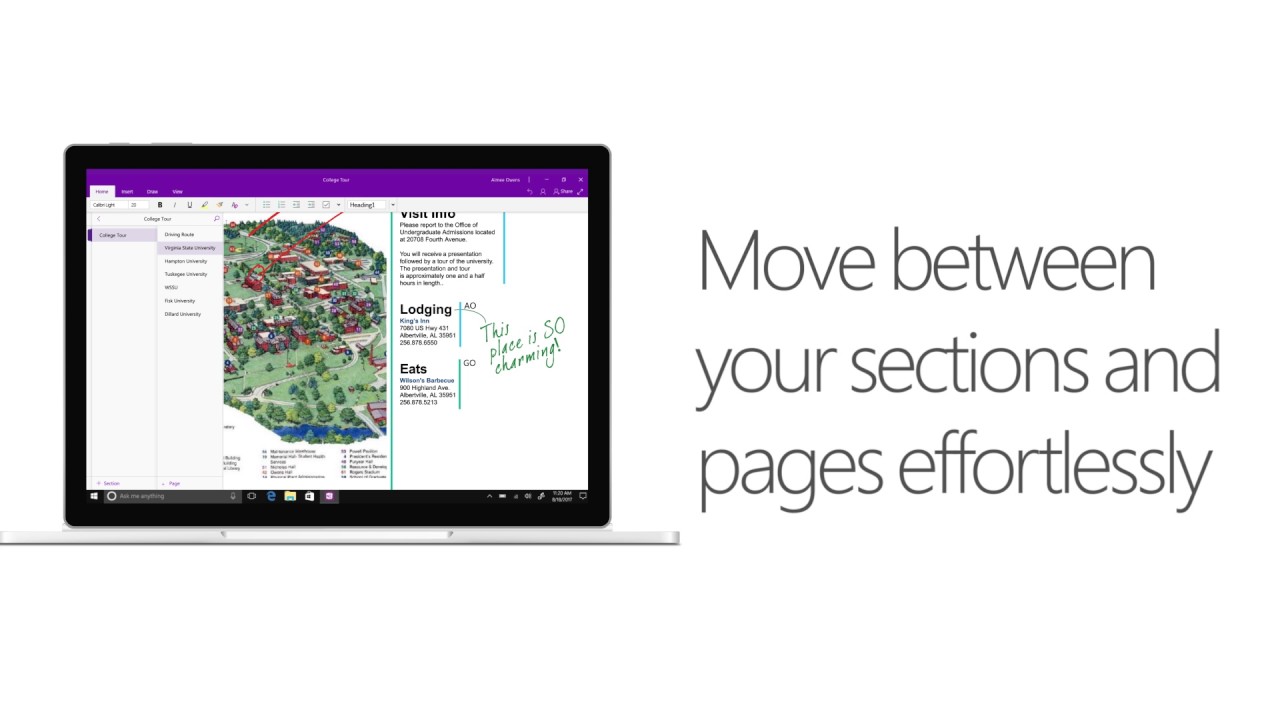 Last May, Microsoft first announced the new organizational user interface design for OneNote. Over the past few months, Microsoft has rolled out this new design to various versions of OneNote, including OneNote for Windows 10, Mac, iOS, and Android. Today, Microsoft announced that they have rolled out this redesign to OneNote Online as well. In the new design, the navigation controls are all in one area on the left-hand side of the app. This allows users to easily switch between their notes and improves usability with assistive technologies.

Learn more about these updates here.