Microsoft Research has shown off a new concept in user interaction in mixed reality which would allow any surface to become a multi-touch screen.

MRTouch is a novel multitouch input solution for the Microsoft HoloLens. The system enables users to reach out and directly manipulate virtual interfaces attached to surfaces in their environment, as though they were touchscreens.

Unlike air gestures, touch input offers precise, tactile and comfortable user input without needing additional training, and Microsoft’s technology can be implemented using the hardware already in the HoloLens, in the form of the depth and infrared camera.

See the technology in action in Microsoft’s video below. 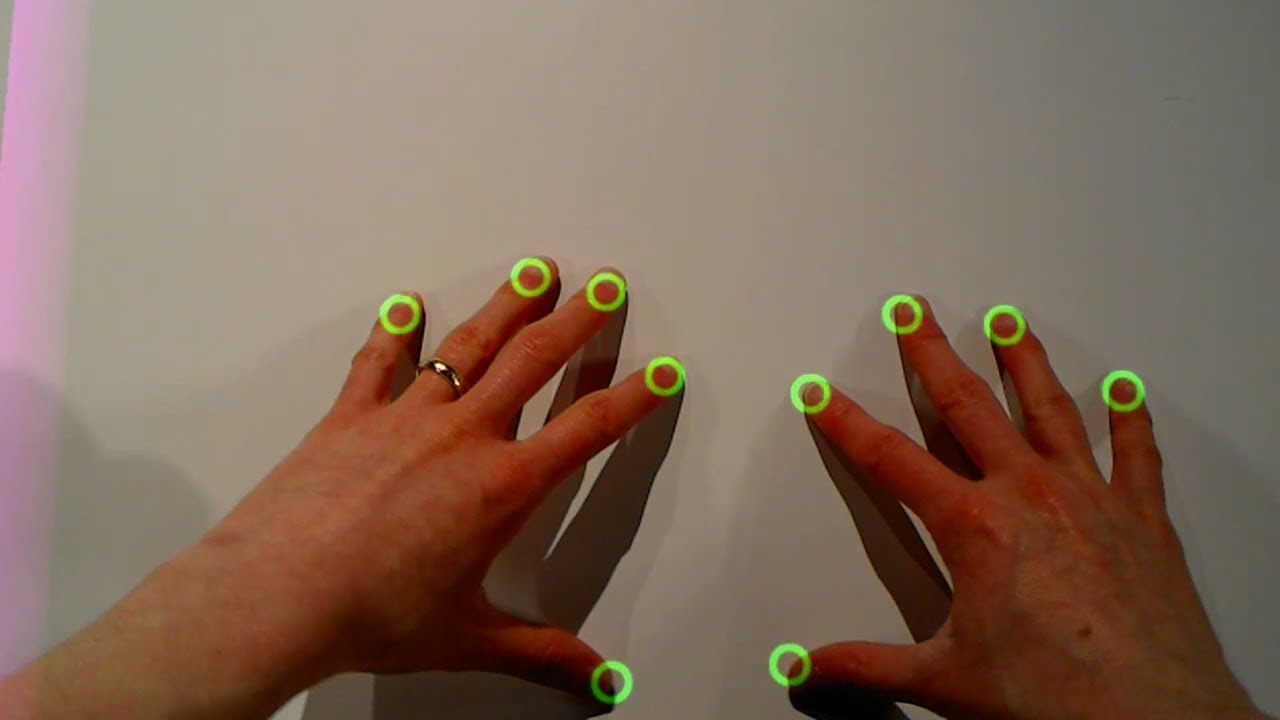 A paper describing the technology has been published in the IEEE Transactions on Visualization and Computer Graphics (TVCG) Special Issue, Volume 24, Number 4, 1653-1660, with a brief abstract here.