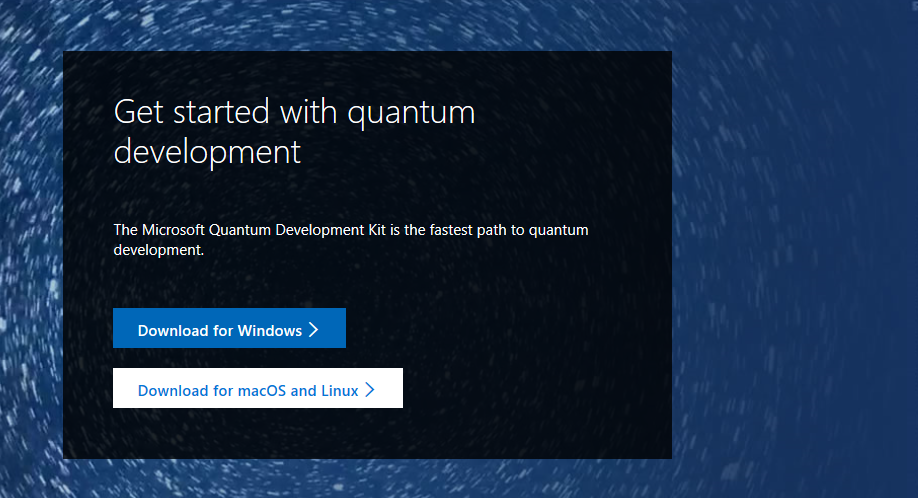 Microsoft last year released the first public preview of Quantum Development Kit to help developers learn how to program a quantum computer which is believed to be the future of computing. Along with the Quantum Development Kit, Microsoft also released the Q# programming language, a quantum computing simulator and other resources to help developers get started with Quantum Computing development.

Microsoft recently released an update to the Quantum Development Kit with improved debugging experience, faster simulations, and more. This update comes with the following improvements:

You can learn about this release here. 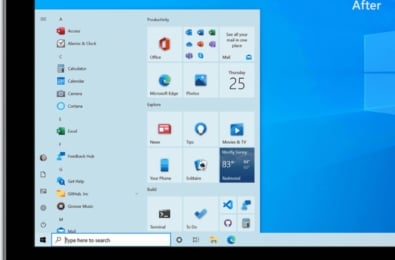